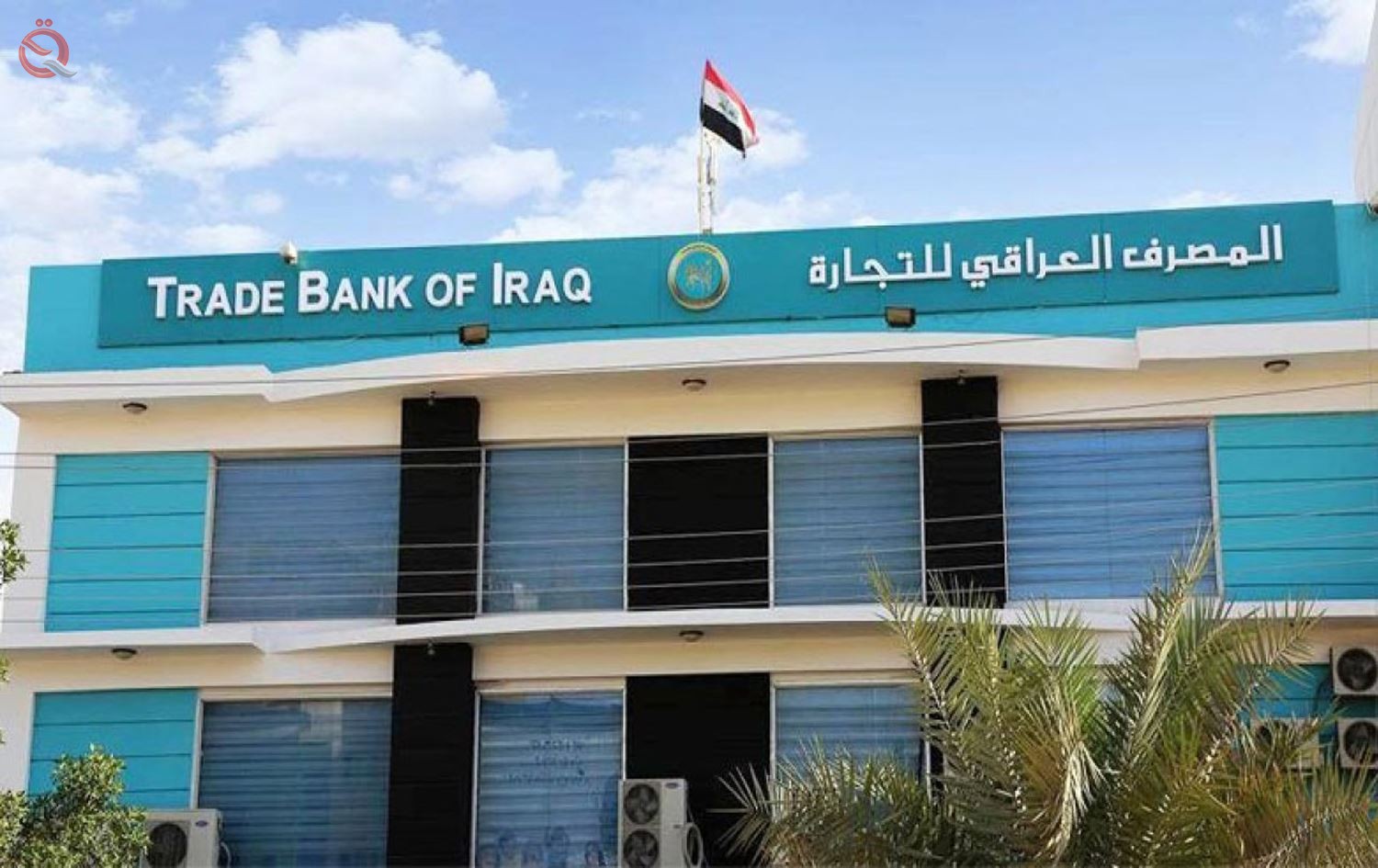 The Iraqi Trade Bank announced, on Tuesday, the signing of the financing line agreement to import Saudi goods and services with the Saudi Fund for Development in Riyadh.
The bank said in a statement received by Al-Iqtisad News that the agreement was signed during the official visit of the Iraqi Prime Minister, Mustafa Al-Kazemi, and his accompanying delegation recently to the Kingdom.
He added that the signing of this agreement came within a set of agreements and memoranda of understanding between the Iraqi and Saudi sides in various fields, including a joint agreement for cooperation in the field of development planning for economic diversification and private sector development, as well as an agreement to prevent double taxation between the Iraqi and Saudi sides, and a commercial agreement in financing Saudi exports.
He explained that a working mechanism, conditions and controls will be published to benefit from the benefits of signing the financing line agreement to import Saudi goods and services that the bank signed to support Iraqi and Saudi companies soon.