Fiscal sustainability is the cornerstone of economic reform

Fiscal sustainability is the cornerstone of economic reform 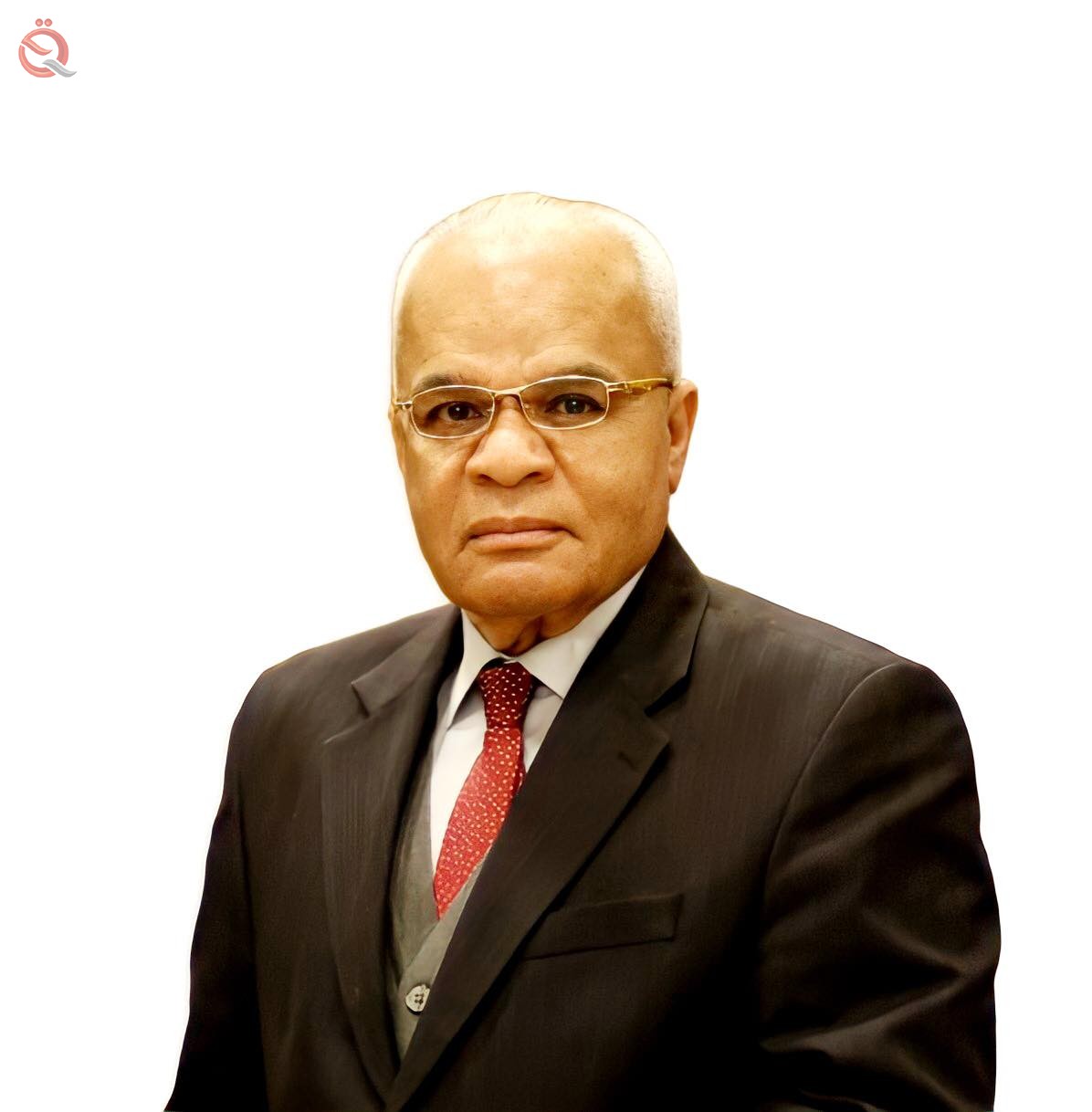 The observer and observer of the role of economic institutions during the lean years that Iraq has gone through and is still going through since 2003 with regard to managing the Iraqi economy notes that there are failures, challenges and repercussions related to the loss of methodology, lack of clarity of policies and programs and inconsistency of strategies prepared in partnership with international organizations, experts and advisors Iraqis with the reality of the Iraqi single-resource economy, which depends mainly on oil rent, and what this has led to a structural and structural defect in the economy, the lack of stability in the financial system and the monetary system due to the deficit in revenues, the gases of oil, the deficit in the balance of payments, the deficit in public budgets and the lack of coordination between the two financial policies Added to this was the mismanagement of public money.

In addition, the private sector was not given an effective role in making economic decisions ... All the above failures, in addition to political and security instability and the war on terror, led to economic instability and deficiencies in visions to build a solid national economy capable of drawing the preludes to the transition to a market economy. The above failures and challenges have created a fog and a pessimistic outlook for our economic future among our people and many of our economic elites. However, many economists, financial experts, local and far-sighted people believe that there are promising points and experiences that some economic institutions have carried out during the past 18 years, clearly and effectively, which are the years of the stifling economic and financial crisis, and one of the most prominent bright spots in this process is the experience of the Central Bank in supporting the national economy with its governorate. On his functions, goals and independence specified in his law. The most important achievement of the Central Bank is its contribution to achieving economic resilience and enhancing financial sustainability in crises. Through implementation and development measures and building balanced relationships with Arab, regional and foreign banks, and its strategy for the past five years, in addition to the results achieved on the scope of monetary policy applications internally, and convincing international financial organizations, the most important of which is the official reports issued by them, confirm the success of the central bank’s policy in achieving an important transition for the Iraqi economy from the gray stage. To follow up periodically. As far as we know we who are interested in economic, financial and banking affairs in the implementation procedures of the means of monetary policy applications. The bank has played a major role in supporting the national economy and strengthening the state treasury, in addition to its numerous contributions and initiatives to revitalize the economic cycle, enhance liquidity in banks, continue paying the salaries of employees and retirees, and contractor and farmers ’dues, and reach a re-extension of coordination bridges between the fiscal and monetary policies and propose economic and structural policies to prepare public budgets for years The upcoming and attempts to restore confidence in the banking system. The Central Bank has proven its obvious ability to interact, analyze obstacles to work, and create conditions to overcome challenges. However, there is still a long way to go before the Central Bank and the relevant government agencies. In order to achieve a sound national economy building, therefore, I invite economic elites to interact with bright points and experiences and sing them with their ideas, visions and proposals to build a solid national economy, overcome challenges, correct wrong paths, and in transparent and calm dialogues.

Because preserving the spirit of economic steadfastness and financial victory and moving forward to ensure financial sustainability for the coming years comes for well-known reasons, the most prominent of which is that the Iraqi economy is rentier and depends mainly on oil and because of its global price fluctuations, down and up by (20% - 70%), confusion and imbalances in the management of the economy. The lack of clarity of the vision and the economic approach and the insufficient legal environment regulating the management of the economy and money.

And the lack of a sovereign fund in the years of financial abundance. All this coincided with conditions of fragility and instability, which led to the country's burden of additional economic problems and large financial costs, which were reflected in the increase in the unemployment rate and the proportion of the population below the poverty line. This required the government, its agencies, institutions, advisors, and economic elites to reconsider plans and programs to overcome the weakness and fragility that were diagnosed by national and international reports, with trends that require national sensitivity and real and sincere intentions for change and reform.

And that a new economic methodology is adopted by diversifying the sources of budgetary resources, moving the economy from rentier to productive, establishing a market council, engaging the private sector in making economic decisions during the next five years and leading the market in accordance with Iraq’s 2030 vision.

Similar topics
» Parliament Presidency: Financial and administrative reform is a cornerstone of fighting corruption
» Economic Sustainability in Iraq: Diagnosis and Solutions
» Ali Al-Ghanim: The development of intra-Arab trade through modern technologies
» Al-Kazemi’s advisor outlines a set of measures to ensure the sustainability of Iraqi economic growth
» Al-Kazemi: The reform white paper represents the beginning of an expanded economic reform