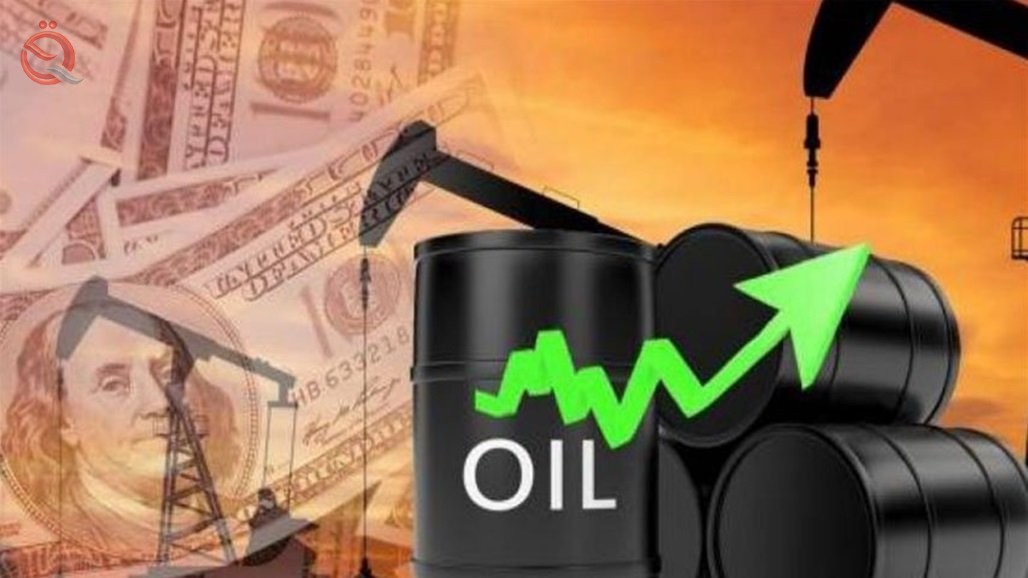 On Sunday, the Ministry of Oil announced the total exports and revenues achieved for the month of March, indicating that its revenues exceeded 5 billion and 700 million dollars.

The ministry indicated that "the average daily exports amounted to (2) million and (945) thousand barrels, while the average price per barrel reached (63.329) dollars."