Parliamentary services: one trillion dinars, Baghdad's share of the budget

Parliamentary services: one trillion dinars, Baghdad's share of the budget 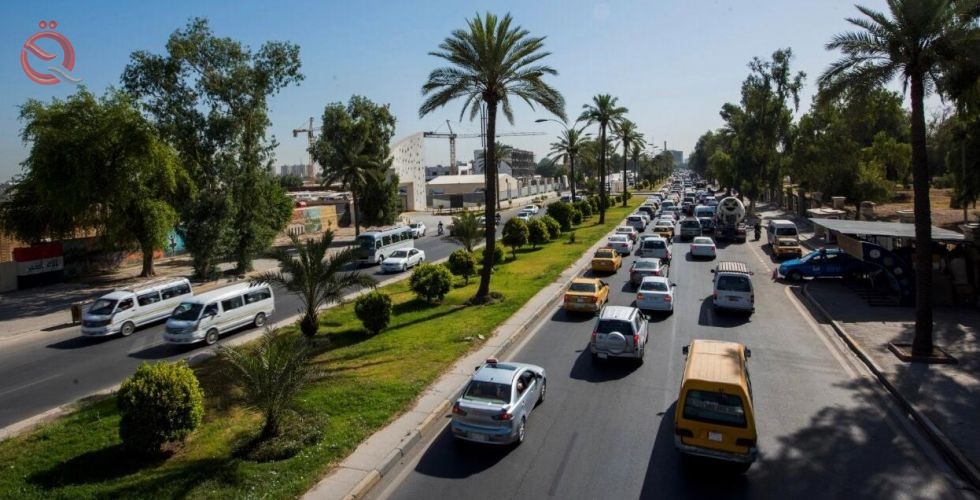 On Saturday, the Parliamentary Services Committee announced the allocation of a trillion dinars to the governorate of Baghdad from the state's general budget.

Committee member Alaa Sukkar Al-Delfi said in an interview with Al-Sabah newspaper, followed by Al-Iqtisad News, that “the financial allocations in the budget for the provinces were distributed fairly according to the population ratios, and Baghdad got one trillion dinars, because its population is the largest than the rest of the provinces,” indicating that “ The committee will focus on the lagging and strategic projects that have an entity on the ground and will work to complete the work on them.

He added that "the committee, after approving the budget and distributing financial allocations to the governorates, will form sub-committees from its members to follow up the accurate disbursement of project funds, in order to complete the strategic projects for the provinces that are in their interest."

Al-Delphi pointed out that "the committee is preparing this budget different from its predecessors in terms of project completion, because the committee members will intensify supervision and follow-up projects, especially projects that contribute to stabilizing the citizen's life, such as water projects and infrastructure for the governorates."

He pointed out that “through the work of the supervisory committee, it will follow up the projects that have ceased to exist and that have been neglected for years and led to a waste of public money in all governorates, especially the projects whose contracts were signed between 2005 to 2007 and the following years, and which have ceased and need additional work to re-work in them. Therefore, the sub-committees of the Services Committee, with the participation of the concerned ministries, will prepare evaluations for these projects to follow up on them, and to see if they can be re-worked on again.