Al-Aqabi: The private sector is suffering from complete chaos due to the government's floundering

Al-Aqabi: The private sector is suffering from complete chaos due to the government's floundering 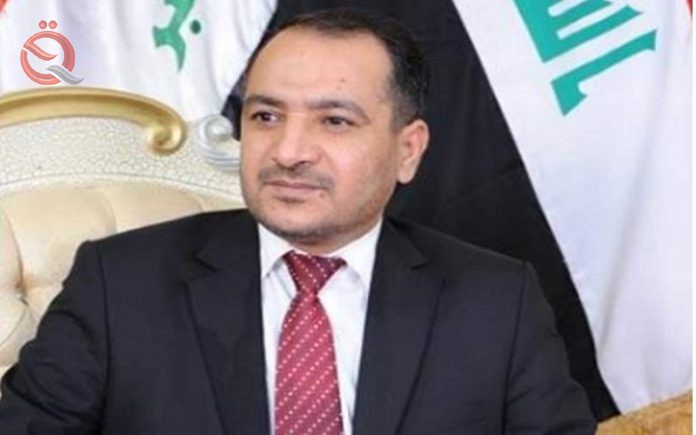 Member of Parliament, Representative Hussein Al-Uqabi, accused the government of floundering in decisions and economic policies, indicating that the private sector suffers from chaos due to its lack of knowledge of the upcoming procedures.

"The private sector that supports the government and the Iraqi economy is suffering from complete chaos due to the government's floundering in the economic policy," Al-Aqabi said in a press interview.

He added that "one million foreign workers from 100 foreign countries work in a non-fundamental way in Iraq, while the Iraqi citizen suffers from unemployment due to corruption."

"The government refinery in Karbala employs more than 15 thousand foreign workers out of 18 thousand workers, which means that Iraqi workers constitute only 15%, which is a catastrophic figure," Al-Uqabi said.

Similar topics
» International official: The weakness of the private sector in the Middle East is the result of inefficiency of the public sector
» Parliamentary economy calls for supporting the private sector in partnership with the public sector and activating laws to protect the national product
» The Minister of Planning discusses ways to develop the tourism sector in Iraq with a number of private sector activities
» The Association of Private Banks organizes a symposium on "The Economic Benefits of Employing Women in the Private Sector"
»  Rafidain publishes instructions to grant advances to private sector employees, hospitals and private companies