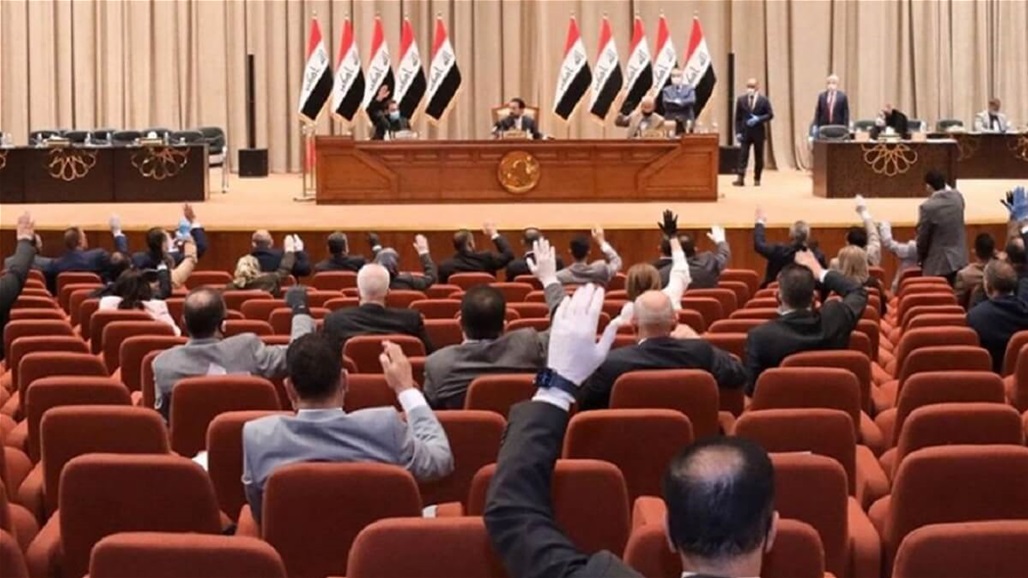 , MP for the Badr Parliamentary Bloc Uday Shaalan Abu Al-Joun called, today, Friday, the Presidency of the House of Representatives to set an urgent date for an emergency session in the presence of the Governor of the Central Bank to find out the repercussions of high market prices due to the insistence not to reduce the exchange rate, warning against interrogating the governor The Central Bank, as a prelude to his dismissal, in case it sticks to its positions that are not in the interest of Iraq and its people.

Abu Al-Jun said in an interview with Alsumaria News, "The Al-Fateh Alliance in general and the Badr Bloc, especially when it participated in the voting session on the budget, despite its reservations on many of its articles, especially with regard to the exchange rate of the dollar against the dinar, it was a matter of paying the greatest damage in order not to say that we obstruct Passing the budget that the Iraqi people have been waiting for so long.

Abu Al-Joun added, "Today, after the budget has passed, this matter does not mean that the exchange rate has become a thing of the past and will not be reduced. Rather, we will work continuously to pressure the executive authority and the Central Bank to reduce it and take immediate measures to address the economic crisis and the rise in prices in the market," pointing out that "" And within the first steps, the Presidency of the House of Representatives is required to hold an emergency session as soon as possible in the presence of the governor of the Central Bank devoted to discussing the exchange rate and the reasons for the central bank’s insistence not to reduce it.

He stressed that, "In the event that the governor refrains from attending the session or his answer is not convincing, then we will work to pressure to question him, and the national forces within the parliament must stand with the Iraqi people and not with the parties benefiting from the central bank’s confusion, and the oath is preserved and moral and legal responsibility is not shied away." ".