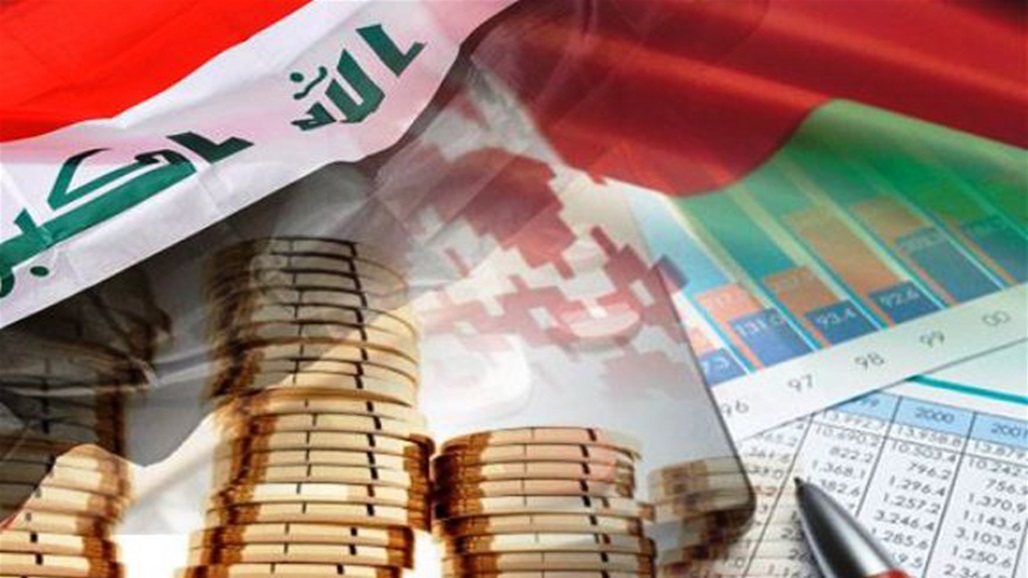 Alsumaria News / Baghdad
, a member of the Parliamentary Finance Committee, Muhammad al-Shabaki, proposed, on Friday, that half of the salary for employees of non-sovereign ministries be spent in dollars for two months and at a subsidized price to address the difference between supply and demand for hard currency, which contributes to the stability of its prices.

Al-Shabaki said in an interview with Alsumaria News, "The Parliamentary Finance Committee was keen to take a set of measures and include them in the budget text in order to reduce and limit the damage that resulted from the high exchange rate of the dollar against the dinar," indicating that "among those measures is increasing the allocations of the card items." Rationing for the sake of its monthly distribution, which affects the stability of prices in the market for basic commodities such as edible oil, sugar and rice as a result of the balance of supply with demand in addition to increasing allocations Ministry of Labor And granting the unemployed with the addition of allocations to farmers, "noting that" the ball today is in the court of the government in order to take its own measures to protect prices in the market and monitor the markets, and it is within the specialization of the executive authority and the regulatory agencies. "

Al-Shabaki added, "The rise in prices was not related to imported goods only, but even local commodities increased their prices without a program or economic feasibility for this rise, which does not give any justification or excuse for their rise by some merchants or market brokers," stressing "the importance of doubling." The government takes measures to deal with inflation and high prices. "

He pointed out that "and within a personal proposal and not a proposal from the Finance Committee, I see the need for the government to spend 50% of the two-month salary for employees in non-sovereign ministries exclusively in dollars and the other half in Iraqi dinars, and that the price is supported between 1300-1350, which clearly contributes to controlling the price of the dollar." In the market, by addressing the issue of the existence of a demand for the dollar, but there is no supply, but then the dollar will be available to employees and not only to banks, which reduces the demand for it and speculation in its prices. "

Similar topics
» Berlin and Baghdad agree on how to spend half a billion dollars
» Source for «Economy News»: Iraq will spend 658.47 million dollars next year on 8 ministries of the Japanese loan
» Deputy proposes to include the budget exchange bonuses for employees of self-financing companies
» Parliamentary Finance intends to activate the amendment of the scale of salaries of employees and equal in all ministries
» EXPERTS SUGGEST: THE DISTRIBUTION OF HALF SALARIES IN DOLLARS WHILE REDUCING THE RATE OF THE DINAR