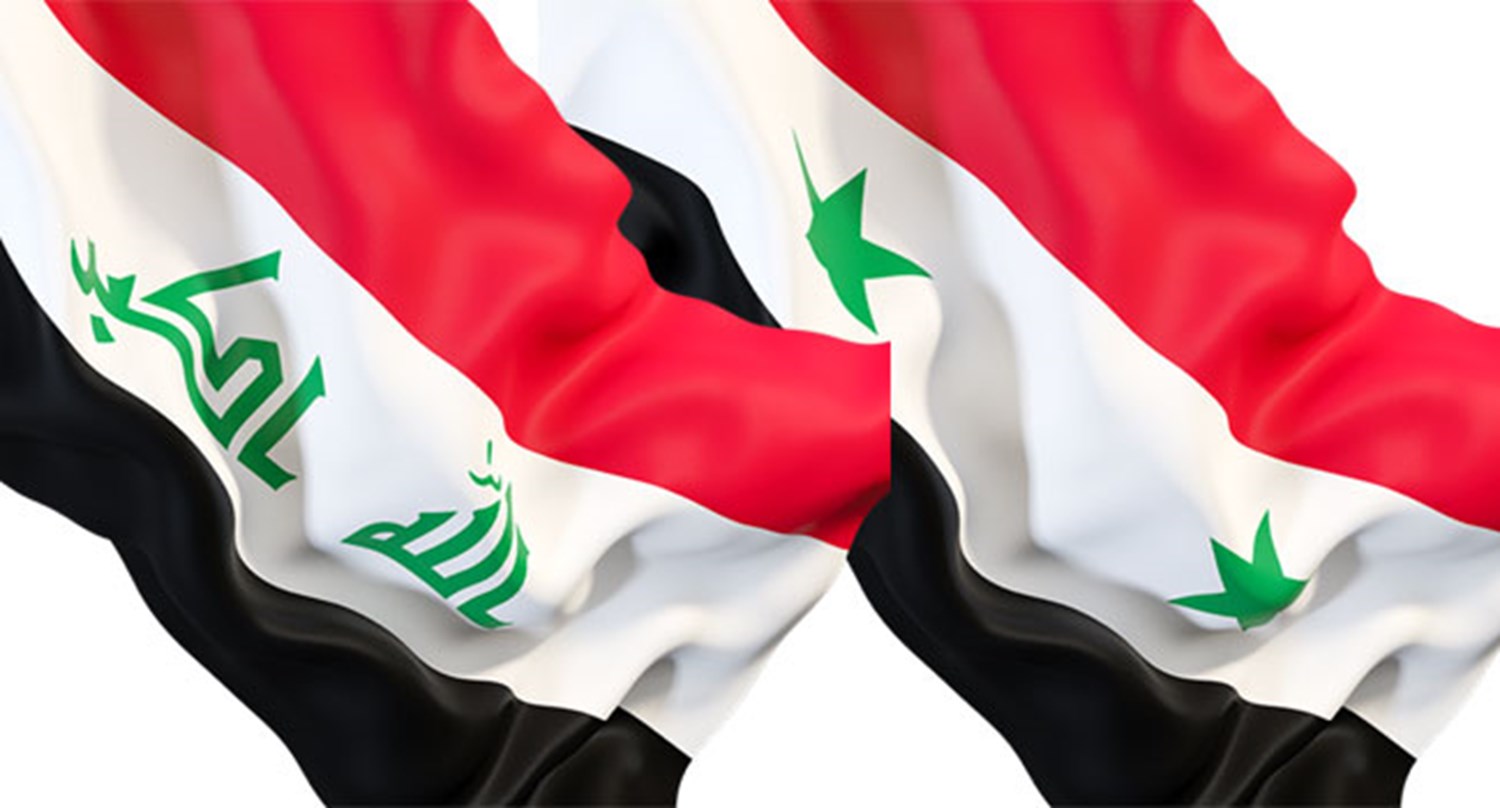 Shafaq News / On Friday, Syria called on Iraqi businessmen to invest in the country, as part of the activities of the Aleppo International Fair, while the Iraqi side promised to activate investment and trade exchange between the two countries in various fields.

This morning, the Aleppo Chamber of Commerce held a meeting with Iraqi businessmen, merchants and contractors, in the presence of their counterparts from the Syrian side, and the general manager of the company organizing the exhibition.

The head of the Aleppo Chamber of Commerce - Vice President of the Federation of Syrian Chambers of Commerce, Amer Hamwi, said, "This meeting aims to strengthen the bonds of brotherhood and joint action in the interest of building the two brotherly countries, Syria and Iraq, especially in the economic fields."

Hamwi revealed, "establishing a real estate development company in partnership with the City Council of Aleppo," calling on Iraqi businessmen "to invest in this field and contribute to the reconstruction."

For his part, the head of the Contractors Syndicate branch in Aleppo, Engineer Majd El Din Khoja, pointed out that "the climate for real estate investment in Syria is characterized by many facilities and there can be joint cooperation to benefit from experiences in this field."

And Kazem pointed out, to "communicate with the Iraqi government in order to help Syria by securing oil derivatives, and this will be discussed in the Iraqi parliament, because Syria and Iraq are viewed as one country."

As for Eng. Abbas Abdel Amir, head of the Contractors Union branch in Najaf, he stated that "this meeting is very important, especially since the two countries have been subjected to the same attack by terrorist countries, and we must stand together for the reconstruction."

Abdul Amir explained, "An invitation was made to Syrian businessmen and contractors to visit Iraq in order to stimulate exchange and economic cooperation, especially in the field of contracting and construction requirements."

The Iraqi delegation expressed feelings of pride and pride in this meeting, which came within the activities of the Aleppo International Fair, and that the Syrian industry is the highest in the Arab world and is characterized by quality and must be present in the Iraqi market.

A member of the delegation affirmed that the Iraqis are ready to share a loaf of bread with their Syrian brothers, especially since pain is one, and hope is one, and it is the unity of Syria and Iraq, land and people, because Iraqi blood has been mixed with Syrian blood in defending the land.

The Iraqi businessmen and their Syrian counterparts had held bilateral meetings that would exchange information on the activities of each party and the possibility of cooperation for the reconstruction and building of facilities and institutions that were destroyed by terrorists and work to break the economic blockade imposed on Syria and Iraq.