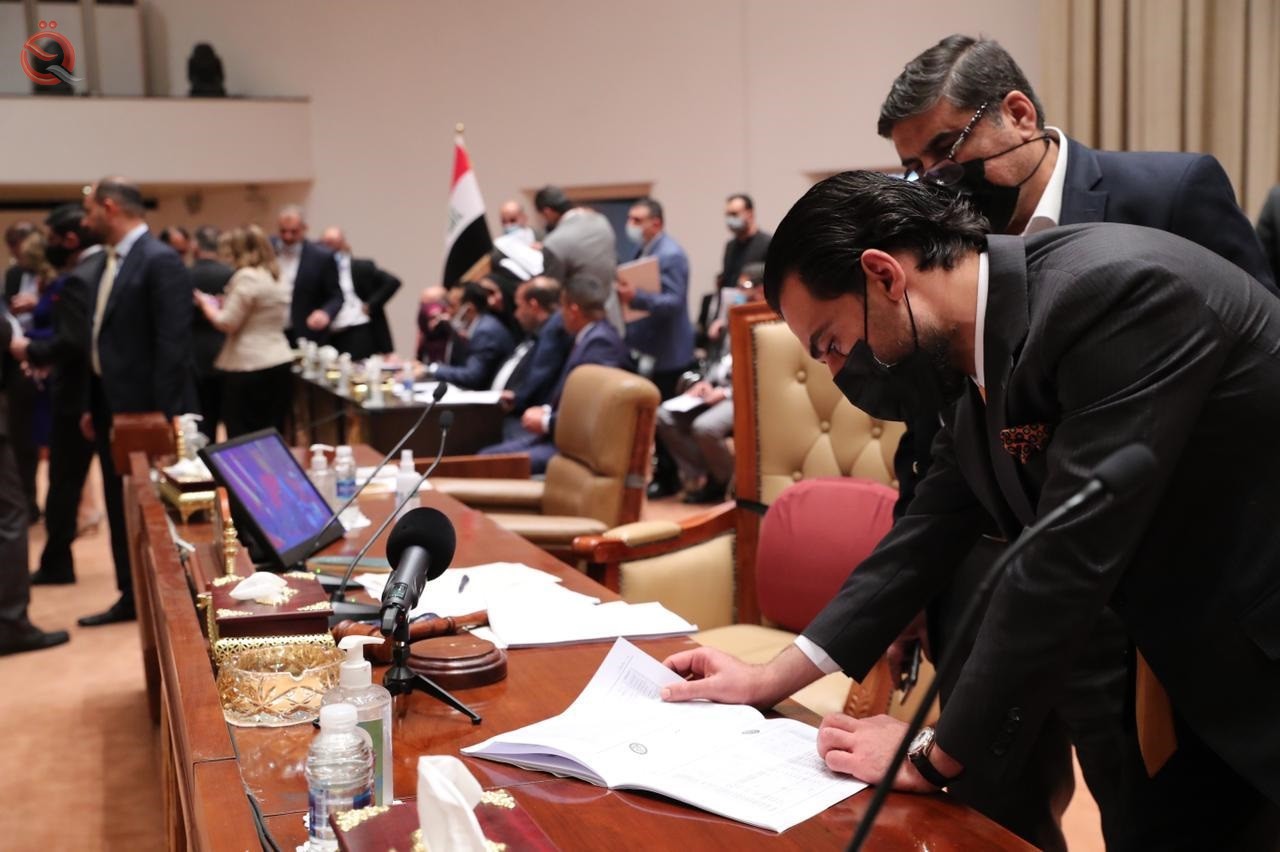 The Parliamentary Finance Committee confirmed, on Thursday, the details of the general budget approved by the House of Representatives after marathon discussions.
Committee member Jamal Cougar said in a press interview, "The committee worked to reduce the amount of spending from 164 to 129 trillion and reduce the fiscal deficit in the budget law from 71 trillion to 28 trillion dinars."
He added that "the Finance Committee held more than 45 meetings and conducted 55 meetings that hosted ministers, agents, governors and officials in the state to discuss operational and investment expenditures in the budget law."
And Cougar said, "The committee has, in the previous period, amended most of the articles of the budget law, and the draft budget voted by the House of Representatives has become different from the one sent by the government."
A member of the Finance Committee confirmed, "Parliament voted for the price of a barrel of oil to be 45 dollars instead of 42 dollars, and to fix the exchange rate of the dollar, either the Iraqi dinar, as it was sent by the government."
And on the delay in voting on the budget, Cougar explained, "Political differences are the ones that delayed voting on the budget law, as well as the electoral auctions of some blocs and their demands for impotent demands."
The House of Representatives voted, yesterday evening, Wednesday, on the General Budget Law for 2021 after a permanent delay of three months inside the Parliament.

The House of Representatives votes on the 2021 budget, with a deficit of 28 trillion dinars

The House of Representatives votes on the 2021 budget, with a deficit of 28 trillion dinars 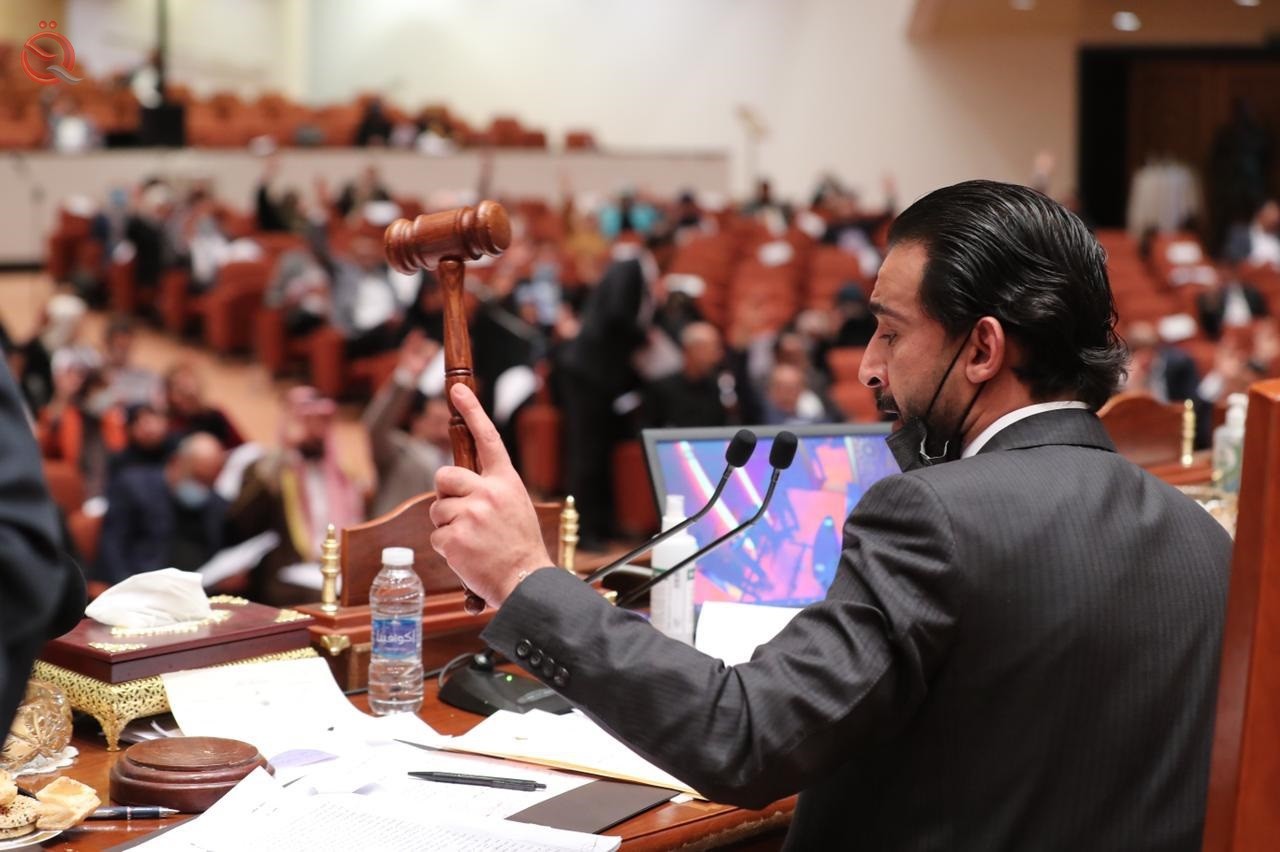 Barzani: Approving the budget is a good start to solving all problems

Barzani: Approving the budget is a good start to solving all problems 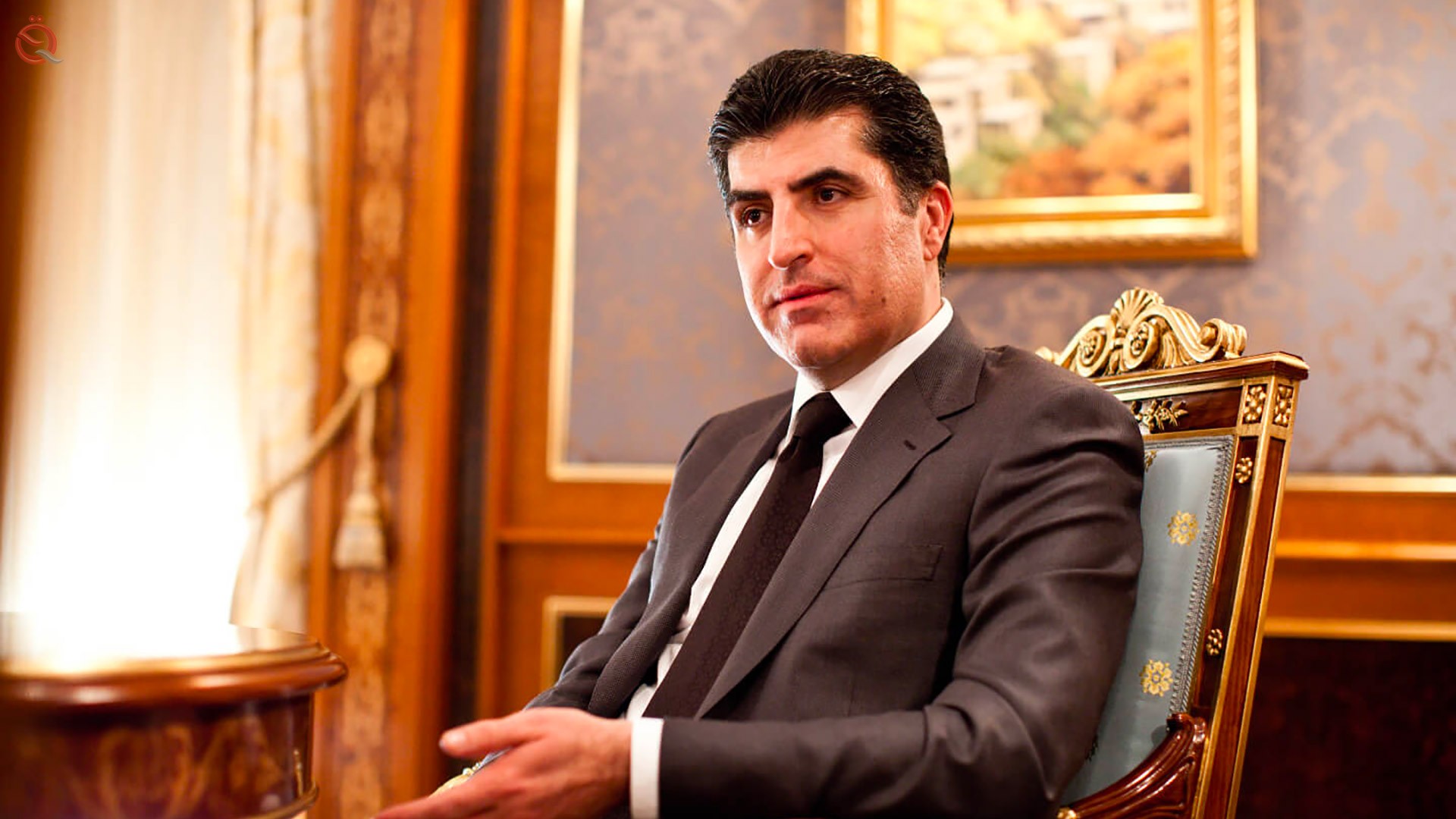 The President of the Kurdistan Region, Nechirvan Barzani, Thursday, called on all parties to adhere to the budget law, while praising the Kurdish negotiating delegation.
Barzani said in a statement seen by "Al-Eqtisad News", that "on the occasion of the approval of the Iraqi federal budget, I congratulate the people of Iraq and stronger at the hands of the presidency and all the blocks of the House of Representatives, and that the efforts of Prime Minister Mustafa Al-Kazemi to ease differences and achieve the agreement are appreciated and thanked."
He added, "For the purpose of solving problems, achieving stability, urbanization and a better future, Iraq needs joint cooperation and joint action, and we must all support this trend."
He continued, "It is especially strong at the hands of Qubad Talabani, the head of the negotiating government delegation, who fought with the members of the Kurdistan region’s delegation with a long soul and with the success of difficult talks. Tougher at the hands of the Kurdish blocs that cooperated and cooperated with each other and with the government delegation to fix the share of the Kurdistan region in the Iraqi budget."
Barzani expressed "his hope that all parties adhere to this law, and ratification of the budget can become a good start and an incentive to solve the rest of the problems of the Kurdistan region and the federal government, and the implementation of the law will lead to strengthening the political process, coexistence and consolidating the right of citizenship for all, and the door will open to fruitful dialogue for all parties." Let us all work together for the stability, reconstruction and progress of the country. "