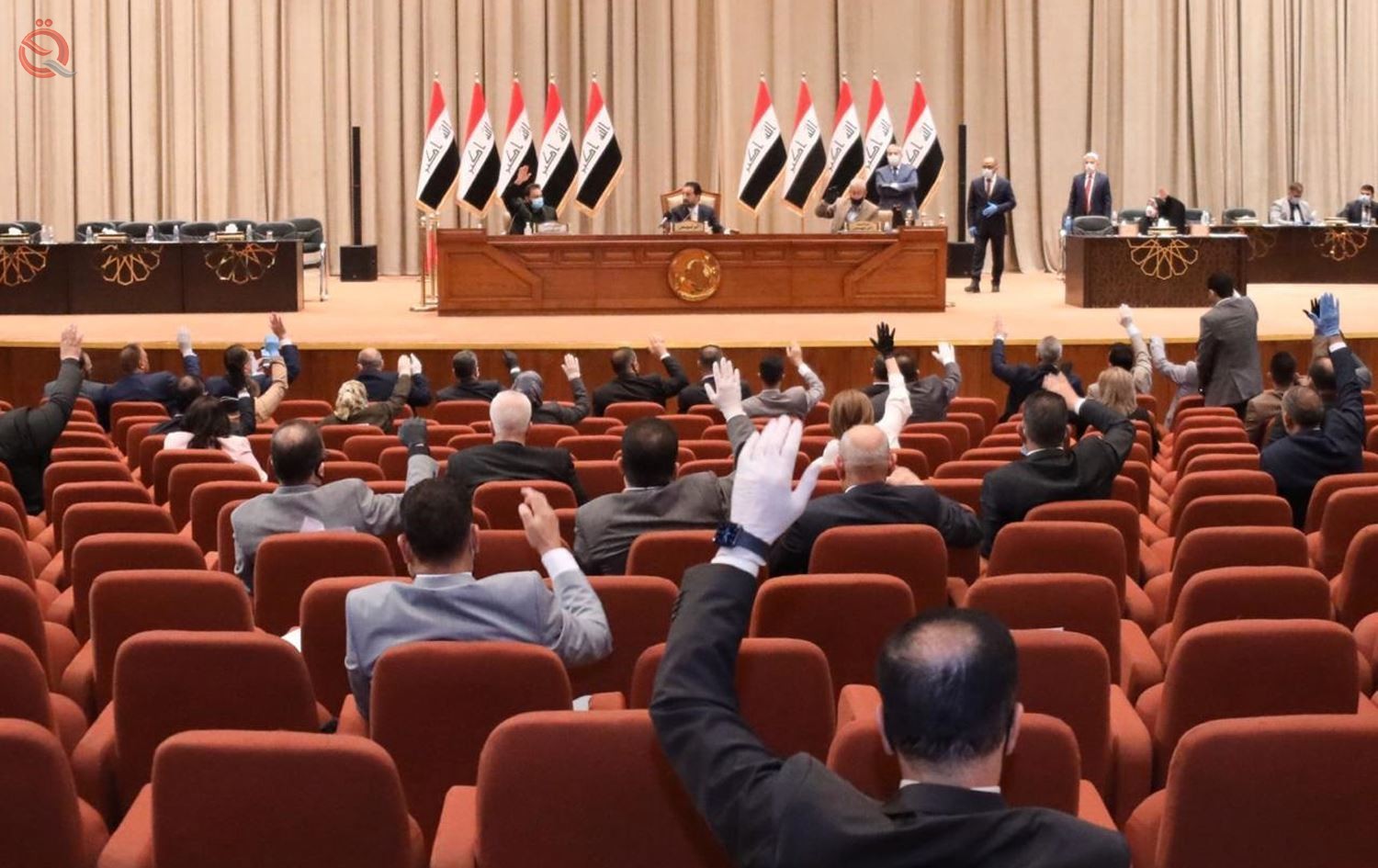 Parliament member Jamal Fakher revealed, on Wednesday, that there is currently a political majority in the House of Representatives in order to pass the draft federal budget bill.
Fakher said in a press interview, that "after marathon rounds of dialogues and discussions, we have reached the end and Salah al-Nur at the end of the federal budget tunnel after the consensus has been reached between most of the people's representatives to pass the federal budget in today's session," calling on the Presidency of the House of Representatives to "broadcast the session on Air and openly in front of the media. "
He added that "the political forces inside the parliament have reached a complete conviction of the importance of resolving the much-awaited budget," stressing that "there is a parliamentary majority now awaiting the holding of the vote session on the budget after the final drafting of the budget project is completed, printed and distributed to members of parliament."