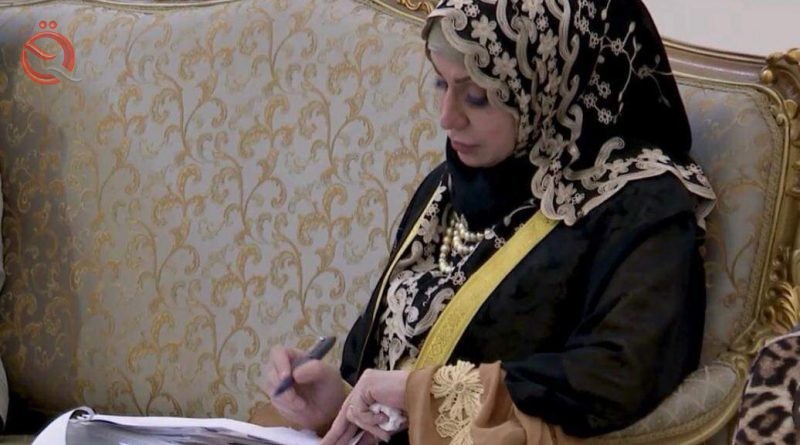 A member of the Parliamentary Finance Committee, Magda Al-Tamimi, revealed, on Wednesday, the possibility of approving a budget for a period of three years, while expressing her support for that.
Al-Tamimi said in an interview with the Iraqi News Agency and its affiliate, Al-Eqtisad News, that “the government, according to the Financial Administration Law, has the right to present a short-term budget for a period of three years, and the House of Representatives votes on it in the first year. It is amended for the second and third years and submitted to the House of Representatives for approval and voting. "
She added that "the Finance Committee supports submitting a budget for three years, as the delay that occurs in voting takes three or four months, which affects the overall economic activities and the lives of citizens," noting that "presenting the budget for three years reduces political disputes."