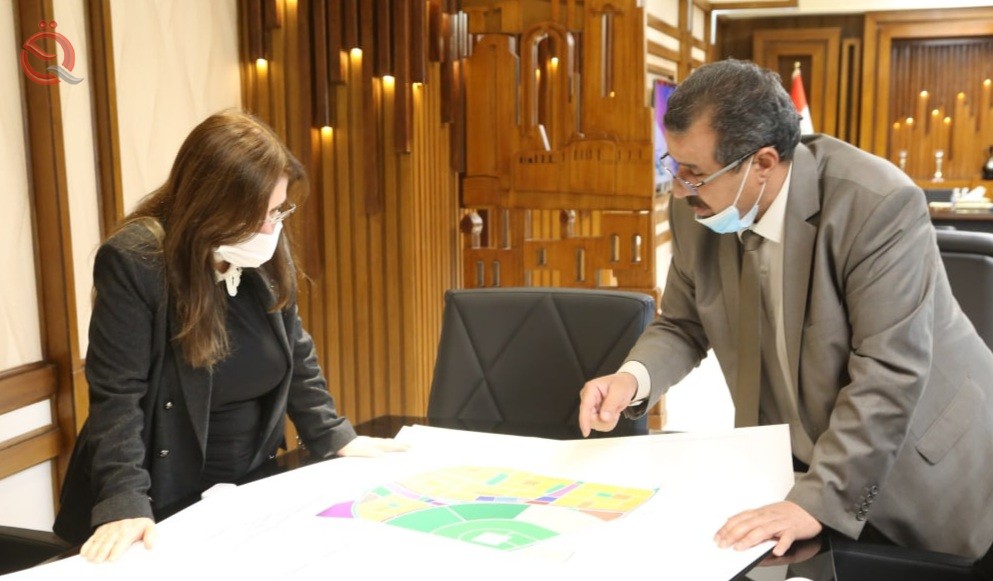 The Minister of Construction, Housing and Public Municipalities, Nazanin Muhammad Wosu, announced, on Wednesday, her final approval of the basic design of the new residential city of Al-Tariq in Baghdad, as part of the new cities project adopted by the ministry in all governorates.
Wosu said in a statement received by "Al-Eqtisad News", that the new city is located next to the City of Victory and Peace, and derives its economic basis from it, as it provided about 13 thousand horizontal housing units with commercial, health, educational and all other services, and the design was sent to Baghdad Governorate to work in accordance with it.