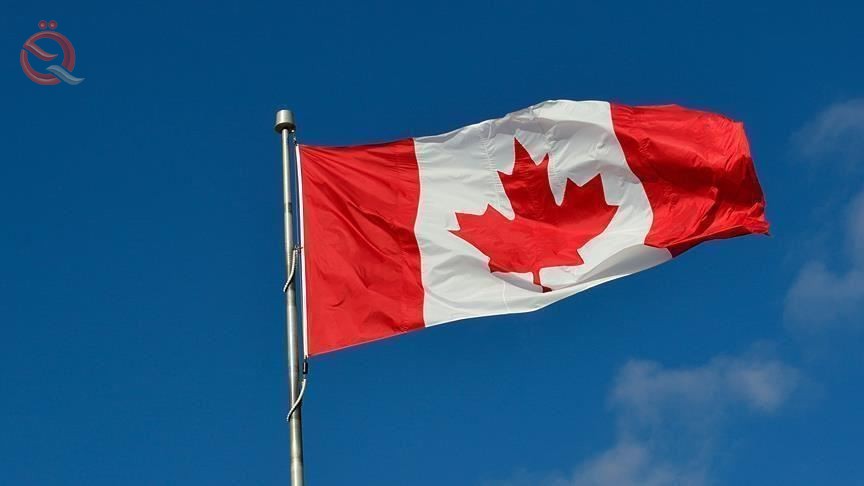 Canadian Foreign Minister Mark Garneau announced more than $ 43.6 million in peace and stability operations funding for 11 projects in Iraq and Syria. This came at a meeting of foreign ministers of the International Coalition to Defeat ISIS
A statement issued by the Canadian Foreign Ministry and seen by "Al-Eqtisad News" said that this funding is evidence of Canada's commitment to the global alliance to ensure the permanent defeat of the terrorist organization ISIS and to promote stability in Iraq, Syria and the region.
The projects support the priorities of the Global Alliance for the Rehabilitation of Public Infrastructure and the Delivery of Basic Services, and contribute to the removal of explosive remnants of war in addition to strengthening local peacebuilding efforts to support the reintegration of internally displaced persons.
Through its diplomatic participation, military contribution, and peace and stability operations programs, Canada contributes to all five lines of the international coalition's efforts, which include: the military campaign against ISIS terrorist organization, preventing the flow of foreign terrorist fighters across borders, addressing ISIS financing and economic infrastructure, and supporting the stability of liberated areas from ISIS and confront its propaganda.
Mark Garneau said: “While ISIS has been militarily defeated by the efforts of the International Coalition, it remains a threat, we are committed to working with our allies and partners to help address the ongoing underlying conditions that led to the emergence of ISIS. By working to address them, we can help build a region. More stable and safer, and making all efforts towards lasting peace and prosperity for the Iraqi and Syrian peoples. "
Earlier today, Canadian International Development Minister Karina Gould announced, at the Fifth Brussels Conference on Syria, new funding of $ 49.5 million for humanitarian aid in the Middle East.