CBI sales in the currency auction slumped by +29%

CBI sales in the currency auction slumped by +29% 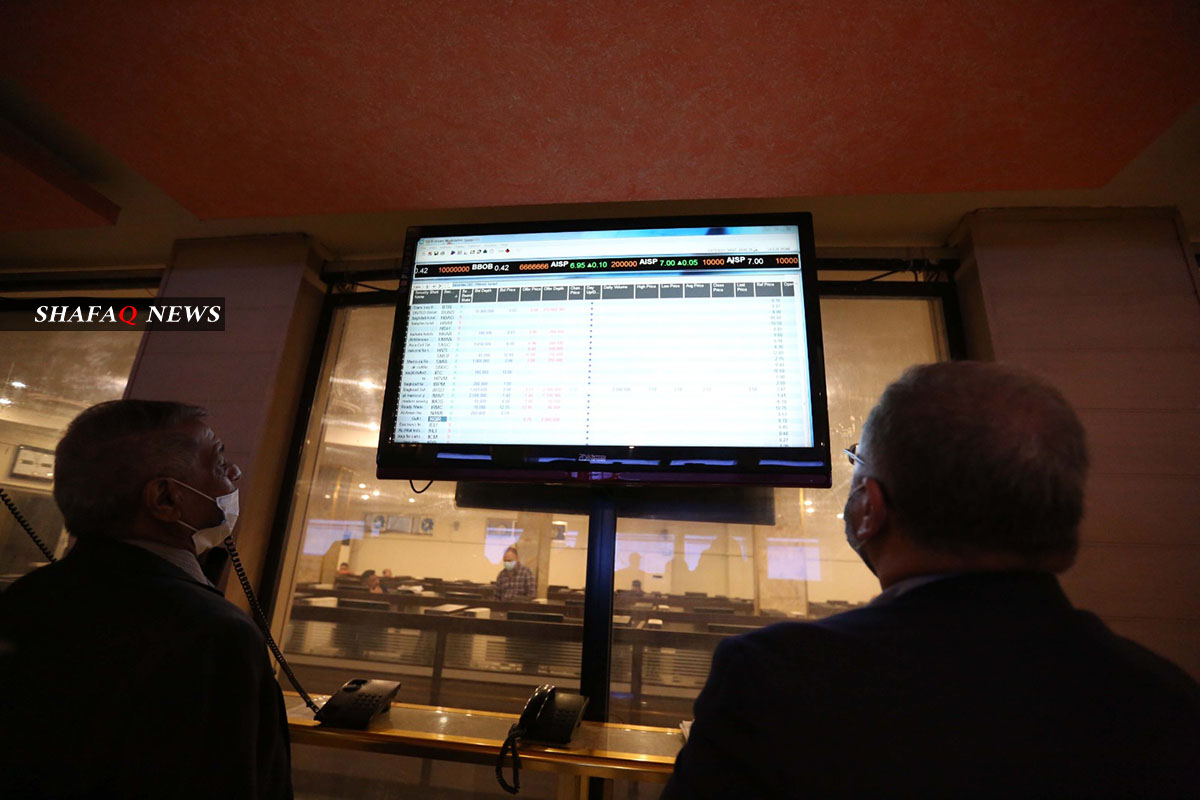 Shafaq News Agency correspondent reported that CBI sales at the Foreign Exchange Auctions registered an 29.48% decline in its sales to settle at 25,905,199 dollars, compared to 35,234,000 dollars on Monday. The weighted average rate of the dinar to the U.S. dollar amounted to 1460.

Our correspondent explained that no cash purchases were made, while all the sales went to boost funds abroad in the form of transfers and credits, with seven banks meeting those requests.