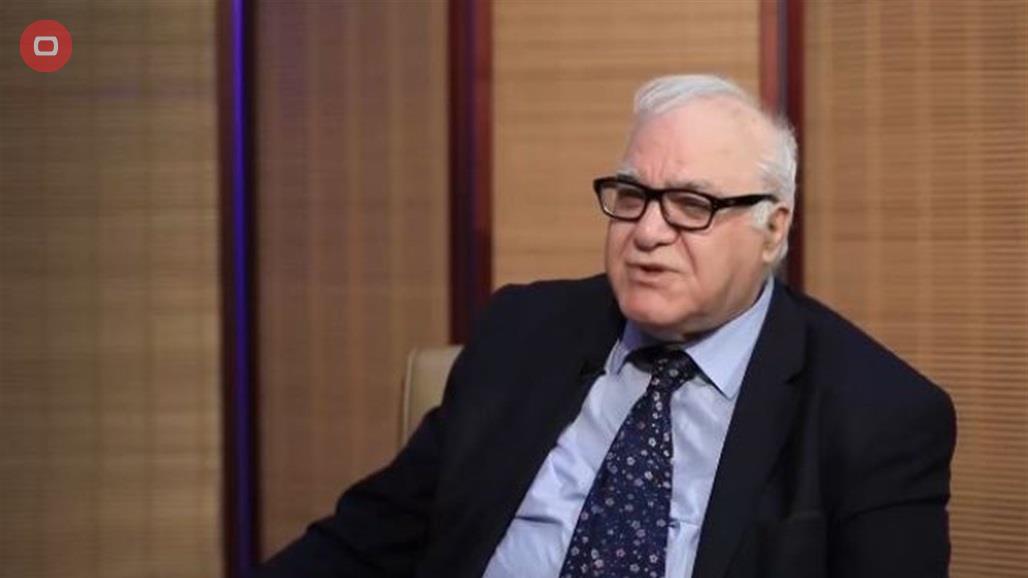 Mazhar Muhammad Salih, the economic advisor to the prime minister, revealed, today, Monday, the effects of the delay in approving the 2021 budget law, while talking about a "vacuum" he described as a big one that affects economic life.

Saleh said in a statement followed by Alsumaria News that "the delay in legislating the budget leaves a great void in the stability of economic life and affects the accuracy of market expectations and investment decisions, especially in the private sector."

He pointed out the danger of stalling the approval of the budget in the implementation of development projects in the investment budget and its impact on reducing unemployment in the country, creating a work cycle and stimulating the economy. ”

Saleh suggested,“ Legislating permanent financial laws such as the law on the financial relationship between the center and the region.Kurdistan And the law of the state’s financial revenues in order to reduce the disputes that disrupt the budget every year, so that the legal articles in those laws are taken and included in the budget on an annual basis to reduce the recurring controversy about them.

The House of Representatives had postponed the budget approval session to further notice due to the continuing political differences, especially with regard to the region’s share and the dollar exchange rate fixed in the budget.