Al-Dahlaki proposes a roadmap to address the dollar exchange rate

Al-Dahlaki proposes a roadmap to address the dollar exchange rate 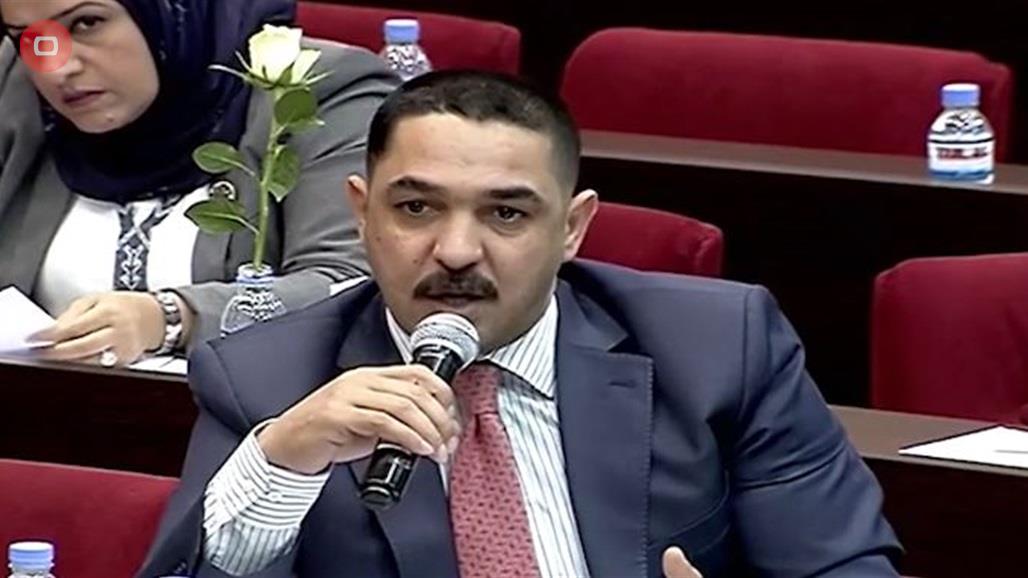 The head of the Parliamentary Labor, Social Affairs, Immigration and Displacement Committee, Raad Al-Dahlaki, presented today, Monday, a proposal for a roadmap to be adopted if the government and some political forces insist not to reduce the exchange rate of the dollar against the dinar.

Al-Dahlaki said in a statement that Alsumaria News received a copy of, that "the increase in the exchange rate has a direct impact on all classes and segments of society without exception, but its impact on the poor and middle classes was greater considering that their monthly income is very limited and the increase in exchange rates reduced the purchasing value of the dinar by no percentage." Less than 20%. "

He added, "The option to reduce the exchange rate is the most appropriate option, but as a result of the government’s reservations and some political forces regarding considerations affecting the protection of the local product and preventing the continuation of currency smuggling, not to mention the shortness of time and the difficulty of changing the exchange rate in the budget and to ensure that the scene is not complicated more than it is." Complicated, there are alternative solutions that can be adopted as a roadmap that we think is necessary to mitigate the harm of raising the exchange rate, while at the same time preserving the advantages of that step. "

Al-Dahlaki pointed out that "the first of these steps is the necessity to provide allocations (high cost of living) for categories of employees and retirees whose salaries do not exceed 600 thousand dinars, in addition to the inclusion of those covered by social care in those allocations."

He continued, "The second step to reduce the damage to the rest of the community is to provide the ration card items completely and consistently without cutting in the dates or the number of materials each month, in addition to taking practical steps to support the local product by raising the tax on imported goods that have a local competitor." Capable of covering the market needs, while allocating acceptable sums of money to small projects in order to promote them and provide job opportunities to eliminate unemployment.

He concluded by saying that "completing these steps is done through the urgent formation of an economic crisis cell, which includes in its membership representatives from all parliamentary committees in addition to representatives of the ministries of planning, finance, industry, commerce, labor, immigration and the interior. It takes upon itself to study and follow up the implementation of solutions proposed to address the crisis and be Its sessions are emergency or periodic, according to the situation. "