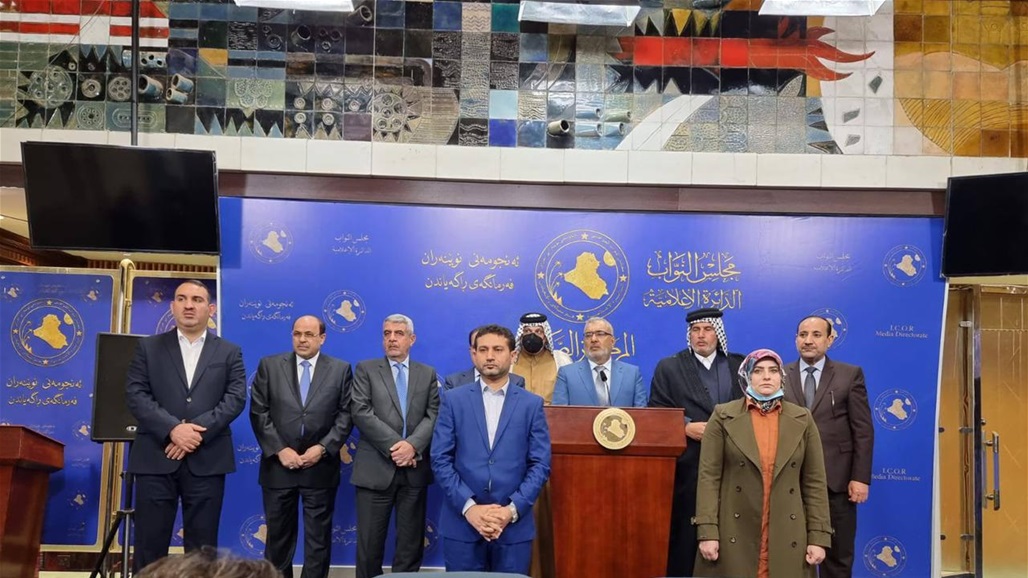 The State of Law coalition demanded, on Sunday, to restore the dollar’s ​​exchange rate to its previous price, calling for the cancellation of foreign loans because they are not needed.

The MP said from the cluster Ammar Al-Shibli During a press conference in Parliament, his bloc "affirms that it is with its audience in achieving justice and fairness in the 2021 budget, and reaffirms its clear positions that it expressed through statements, statements and official correspondence, which is summarized in the distribution of the final agreed upon draft of the budget with the detailed tables a while ago." Sufficient for all members of the House of Representatives to be able to see it and to ensure that some paragraphs are not tampered with before the voting session. "

He added that his bloc "calls for the return of the dollar exchange rate to its previous price to pay damage to the poor and middle-income groups of citizens in light of a stifling health and economic crisis," considering that "mentioning the price of a barrel of oil in Iraqi dinars is a circumvention of the public's demands to restore the exchange rate to 1119 dinars." For one dollar. "

He pointed out that "the inclusion in Article (11) of the requirement that the region hand over what exceeded (460) thousand barrels to a company (Sumo) To ensure that there is no smuggling for more than that, as well as to deliver any other non-oil imports to the federal government, calling for the abolition of Articles 38, 41, 42 and 47 related to the privatization of the state's production and service sectors, the sale of state-owned agricultural lands, as well as the sale of financial assets "Industrial and public service, because of the outlets for corruption, damage to public money, and open the way for manipulation in light of an atmosphere inappropriate for such a step at the present time."

He also called for " the abolition of foreign loans not needed after the improvement in oil prices and because of the effects of future harmful to the economic and political levels, especially foreign sovereign loans and guarantees forThe Ministry of Electricity Where the report of the Office of Financial Supervision stated that these loans are a drain on the state's public treasury.

He called for "not to add any material that gives individuals." ISIS The terrorist is the description of the martyrs under the names intended to delude the public through wordplay to find a reason in which the victim is equal with the executioner and the murderer with the martyr. "