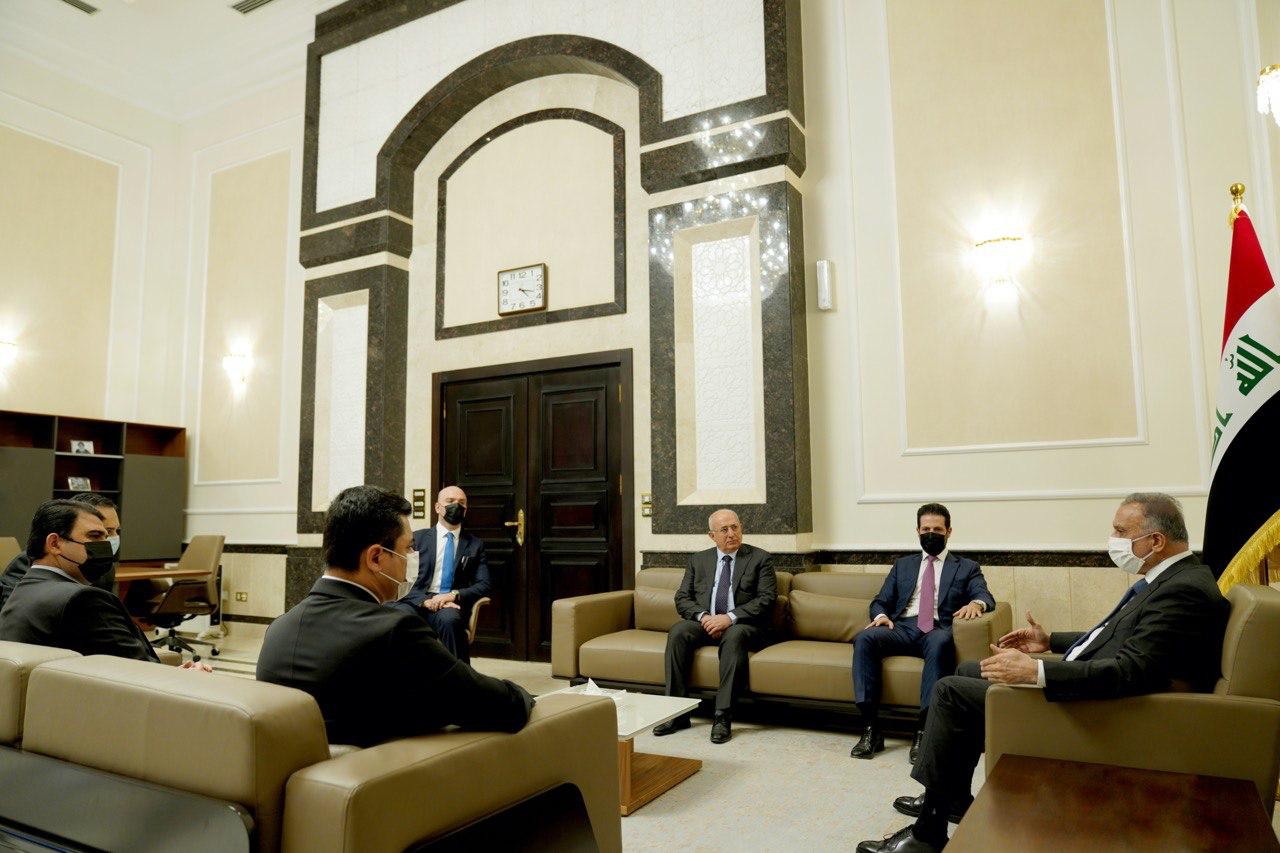 Shafaq News/ A member of the Parliamentary Finance Committee said on Sunday that a trilateral meeting between the Parliament's Presidium, the Political blocs, and the Kurdish delegation might be decisive for today's voting over the 2021 Federal Budget bill.

Committee Member, MP Nada Shakir Jawdat, said in a statement to Shafaq News Agency, "the atmosphere is conducive for the vote. However, the final moments can change everything and postpone the vote to tomorrow, Monday."

Jawdat said the public pressure exerted on the political blocs plunged them into a critical position, which might catalyze the passing of the bill today.

Jawdat revealed that the Parliament Presidium will convene with the political blocs and KRG's delegation, "the meeting decides between voting or tabling the bill to another session."

Jawdat continued, "two disputed issues are halting the voting. The first is related to Kurdistan Region's oil, and the second revolves around the dollar's pricing," asserting "any guarantees between KRG's delegation and the political bloc will break the impasse."

A partisan source revealed to Shafaq News Agency that the KRG's delegation arrived in Baghdad last night to resume the long-standing negotiations over the Federal Budget bill.

Similar topics
» Foreign Ministers of the Hashemite Kingdom of Jordan, Egypt, and Iraq today held a trilateral meeting on the sidelines of the 18th Summit of the Non-Aligned Movement in Baku, Azerbaijan.
»  NO BUDGET - with the Parliament meeting today.
» Parliamentary Finance: Today is our last and final meeting on the budget
» Great optimism for the adoption of the budget at today's meeting
» Minister of Finance reveals the "in-depth" talks between Erbil and Baghdad next week on the oil of the region