Parliamentary Reconstruction: Efforts to resolve the slums file and take over the transgressors

Parliamentary Reconstruction: Efforts to resolve the slums file and take over the transgressors 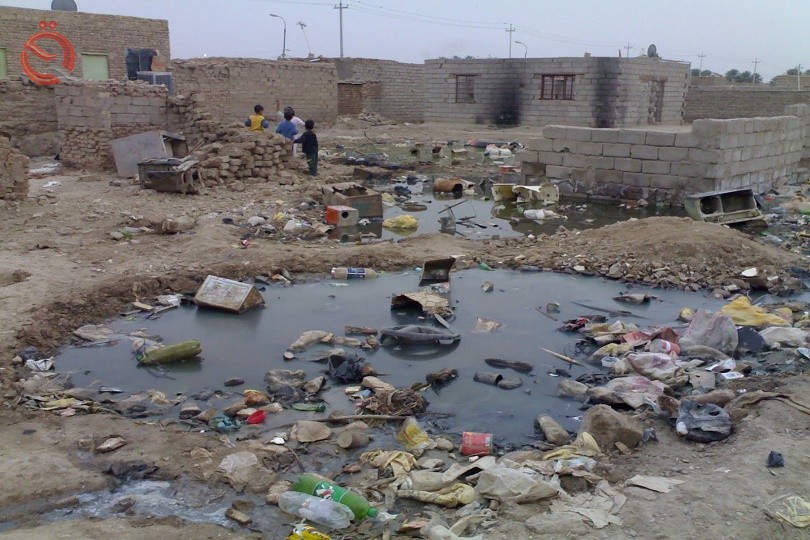 The Parliamentary Services and Reconstruction Committee revealed, on Saturday, that there are efforts to resolve the slums file and take over the transgressors.

The head of the committee, MP Walid al-Sahlani, said in an interview with the Iraqi News Agency, which was followed by "Al-Eqtisad News", that "the services committee is making an exceptional effort to legislate the slums law," pointing out that "resolving this file will cast a shadow over the reality of citizens looking to solve the problem of slums."

Al-Sahlani added that "the problem of informal settlements has major effects on various sectors and services such as electricity and water," explaining that "the issue of sorting orchards, especially in Baghdad and the holy Karbala, dividing and selling them, constitutes an additional pressure on services, especially on the electricity system."

He pointed out that "the services committee seeks during the coming sessions to complete the legislation of the slums law," indicating that "there is an idea about the issue of ownership of transgressors according to legal data inside and outside the basic design in the city through a specific fund that pays the person who lives in the house that is supposed to be his property. To this fund according to the existing designs, but if there are lands belonging to the state or are public services, the person who lives on this land can be compensated.

Sahlani added that "the slum law applies to everyone, whether governmental or private agencies," noting that "the government housing council must raise the issue of dealing with housing and limiting the expansion of slums, especially in Baghdad and the southern regions."

Similar topics
» The General Secretariat of the Council of Ministers is considering the possibility of providing real guarantees for workers in the private sector
» Parliamentary committee proposes activating the Iraqi Reconstruction and Investment Council to address the housing crisis and slums
» Halabousi and Egyptian Ambassador discuss Iraq support file and reconstruction efforts for liberated areas
» Parliamentary efforts to open the currency auction file
» Foreign Parliamentary: the inability of the government and parliament to resolve the file of money smuggled abroad