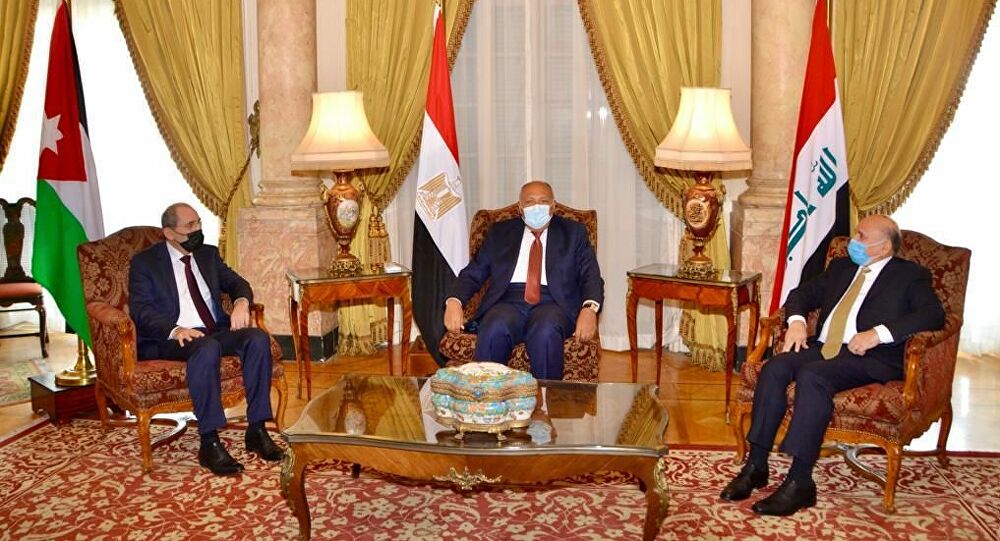 Shafaq News / The Iraqi Ministry of Foreign Affairs announced, on Sunday, that the foreign ministers of Egypt and Jordan will arrive in Iraq tomorrow to discuss arrangements for the tripartite summit between Iraq and both countries.

The tripartite summit was scheduled to be held between Iraq, Egypt and Jordan, but Prime Minister Mostafa Al-Kazemi announced last Friday that the summit would be postponed indefinitely due to the two trains collision in Egypt, which caused dozens of deaths and injuries.

Yesterday, Saturday, Prime Minister Mustafa Al-Kazemi and King Abdullah bin Al-Hussein of Jordan stressed the importance of holding the tripartite summit as soon as possible, while they discussed strengthening cooperation between the two countries.

The Media Office of the Prime Minister said in a statement received by Shafaq News that Al-Kazemi received a phone call from the Jordanian king, during which they discussed bilateral relations between the two countries, issues and files of common interest, as well as ways to enhance cooperation between Baghdad and Amman at various levels and levels.