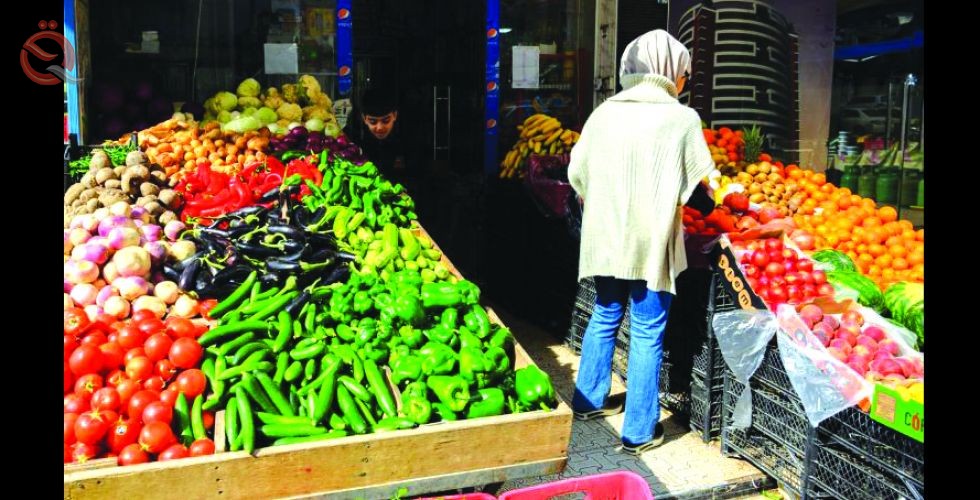 On Sunday, the Parliamentary Committee on Agriculture, Water and Marshlands demanded that agricultural materials included in the list of "22" items banned from import be prevented from entering the country, in support of the agricultural sector in the country and the peasant population.
Committee member Jamal Fakher Al-Shibli said in an interview with Al-Sabah newspaper, which was followed by Al-Eqtisad News, that “the committee addressed the prime minister and the concerned bodies represented by the Border Entry Authority and those concerned, to limit the entry of agricultural products prohibited to be imported from the list of (22) agricultural materials through Smuggling them inside through the border crossings. "
He added that "the prosperity of agriculture in Iraq is tantamount to permanent oil, which is what the committee works to support through legal legislation that contributes to supporting the Ministry of Agriculture, farmers and producers, developing consumer agricultural products and achieving self-sufficiency for the country."
He pointed out that "the committee, with the participation of the ministry, issued many decisions prohibiting the import of agricultural products, meat, poultry, table eggs and fish, all of which are in the interest of supporting farmers and producers of livestock." And improving their production lines of wheat, barley, rice, fruits, agricultural facilities, livestock, fish and eggs, in addition to allocating funds to fully pay farmers' dues.
Al-Shibli stated that "the sums allocated to farmers in the budget cover the agricultural initiative loans and farmers’ dues, in addition to compensation from the floods that occurred in 2018 in the cities of (Amara, Basra and Diyala) that will be fully compensated. "
He explained that, "the committee, together with the Ministry of Agriculture, is following the development taking place in the world in the field of agricultural mechanization, so it seeks to provide it permanently, including advanced sprinklers that consume a small percentage of water in agriculture, in addition to the development of agricultural methods and the quality of modern agriculture, and it has started as a new nucleus." In the next few years, Iraq will witness a boom in this field. "