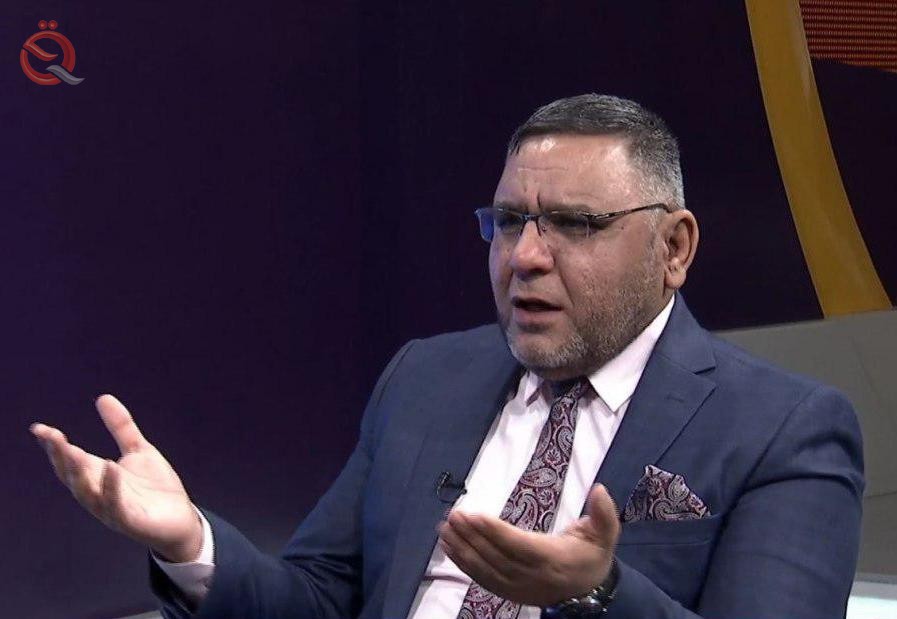 The Ministry of Electricity revealed, on Sunday, a plan to be applied with exceptional powers in preparation for the summer, while it confirmed that the summer season will witness an improvement in processing hours.
"The ministry has organized a campaign to illuminate the International Street, Hawalli Street and some of the main alleys, in addition to the entrances to cities," said the ministry’s spokesman, Ahmed Musa, in an interview with the Iraqi News Agency.
He added, "The Ministry of Electricity has projects that are lagging due to the failure to approve the budget and allocate the necessary funds, as well as other projects for provincial bureaus that are funded from the regional development budget, and are related to lighting the entrances to cities and the entrances to the capital from the four sides," pointing to the importance of "paying the Baghdad Municipality and its municipal departments." The financial dues I owe. "
Moussa emphasized that "providing electricity to citizens and removing bottlenecks from the network is among the priorities of the Ministry of Electricity's work at the present time, as well as launching a plan to light the main and secondary streets."
On the other hand, Moussa pointed out that "the ministry's plan for the next summer season is large and ambitious, and it was implemented in the near future with exceptional powers, which is to maintain maintenance and resolve bottlenecks." Indicating that "the Ministry of Electricity went according to its powers to public and private sector companies, and these companies were dealt with on time, because the budget was not approved."
He stressed that "the ministry's preparations for the summer season included the production, transportation and distribution sector, and that the ministry's ambition is to reach the production of 22 thousand megawatts, to ensure that citizens are supplied with electricity in an acceptable manner." For the electrical system through the stations of Nasiriyah, Samawa and Salah al-Din.
He continued, "There are great preparations in the transport sector that focused on the entry of Al-Shatra station, Al-Amara station, Maysan station 400 and East Rusafa station, as well as other stations in Baghdad and the provinces that entered service recently," noting that some stations have reached completion rates of 93 percent, while decoding has been addressed Bottlenecks and network improvement. "
He pointed out that "the ministry is still suffering from a decline in Iranian gas, as only 22 million cubic liters of Iranian gas releases have reached out of 50 million cubic liters, and that the need for gas may increase to reach 70 million cubic liters," stressing that "the Ministry of Oil is striving. To provide gas and kerosene to the electrical stations, but it does not cover the needs of the stations, and that in the event of the re-launch of Iranian gas, citizens will be equipped with electricity well during the summer season.

Similar topics
» GE unveils plan to end electricity crisis
» parliament is sending a shocking news: the Iraqi government does not have a plan to supply electricity in the summer
» The industry unveils a plan to export products abroad
» World Bank unveils integrated plan for Nineveh reconstruction
» Electricity: Our equipment will be 20,000 MW in the summer