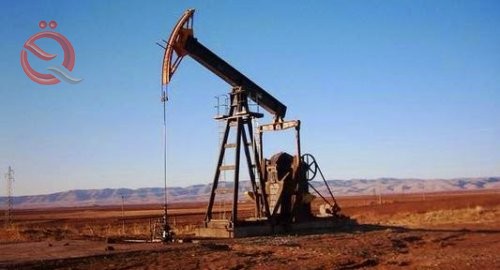 The General Secretariat of the Council of Ministers announced, on Sunday, that the Council of Ministers approved recommendations regarding the drilling of 96 oil wells in Basra.
"The Cabinet approved the recommendation of the Ministerial Council for Energy regarding holding a tender for the drilling of 96 oil wells," the secretariat said in a statement received by Al-Eqtisad News.
And she added, "The recommendation stipulated the transfer of the WQ 0991 tender contract to dig (96) wells in a turnkey manner for (Basra Oil Company / ExxonMobil), under the custody of the American company (Schlumberger)."
And she continued, "The total amount is (480,560,597) dollars, which is (14.4%) less than the estimated cost of (561.6) million dollars, which is within the permitted percentage in the instructions," noting that "the Ministry of Oil bears the technical aspects. And the amount of proportionality of the contract amount with the tender, as far as the financial viability is concerned.