Bitcoin shreds years of paper currency ... dealing with them in Iraq is a crime!

Bitcoin shreds years of paper currency ... dealing with them in Iraq is a crime!

[size=36]Bitcoin shreds years of paper currency ... dealing with them in Iraq is a crime![/size] 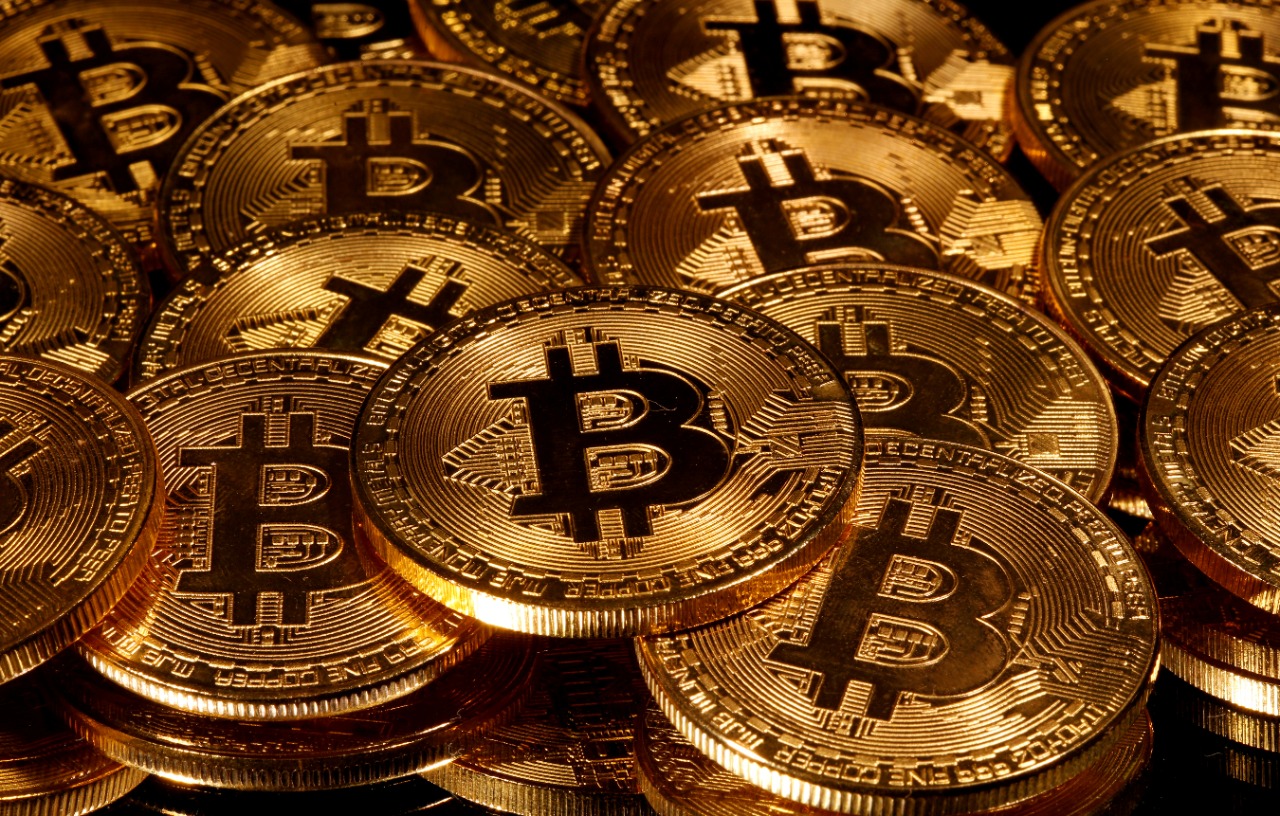 In September of last year, Ihssan Abdul Amir (36 years) was infected with the Corona virus during his daily work in a banking and money transfer company in central Baghdad. Where Abdul Amir says, "Paper money has become one of the fastest ways to spread the Covid-19 virus, which has followed medical statements warning of the danger of this spread. Indeed, the virus has spread through paper money; Mostly by everyone, because of their abundance if you intend to buy a home, and since the world is living in the fast electronic age by mobile phones, which have become part of what the hand carries throughout the day, not to mention the completion of all work with it, a danger threatens the existence of paper currencies.

Abdul Amir shows his support and interest in dealing in digital currency, which is also known as electronic currencies, which are a type of currency available only in digital form, and have no physical existence such as banknotes and coins. It also has characteristics similar to physical currencies, but allows for instant transactions and infinite transfers of ownership. However, this will undermine dealing with them inside Iraq and because of the decisions made towards digital currencies. ”


Severe punishment for those who deal with digital money?


The Central Bank of Iraq confirms on its official website that“ dealing in digital currencies carries many risks, especially with regard to electronic piracy and fraud.


Despite its lack of popularity inside Iraq, the Central Bank supports issuing a circular not to use it and subject its dealers to the provisions of Money Laundering Law No. 39 of 2015 and the relevant laws in this regard.


The Bitcoin currency, according to the Central Bank, is a virtual electronic currency that trades on the Internet only without a physical presence for it and is used for online purchase and supports payment using Bitcoin cards or may convert to traditional currencies in some cases.


While the expert in international financial affairs, Ivan Aldobardani, opposes the decision of the Central Bank of Iraq, as he says to "Mawazine Newer", "The general banking ground in Iraq is not suitable to start the digital cash circulation process due to weak laws and the citizen’s lack of confidence in the banking sector, which is witnessing from time to time bankruptcy And its closure, as happened with (Warka, Basra, Dar al-Salam, al-Iqtisad, etc.), and also due to restrictions on Bitcoin circulation, revealing that there are two processes for collecting digital currency, the first being the Mining that relies on advanced special devices and computers called mining farms that operate with a high-capacity electricity system. And Iraq is witnessing a continuous weakness in electric power or through buying and selling through "Pains - Obi" platforms.


Al-Dubardani adds: "The Central Bank of Iraq is supposed to establish a special room for technology operations for encrypted digital currencies to keep pace with the world and develop the rentier economy by establishing a digital Iraqi dinar instead of going to punish those who trade digital currency with the crime of money laundering."


It differs with Aldobardani by opinion; The expert supports the fight against money laundering , Abd al - Rahman Heikla- step of the Iraqi Central Bank to punish those who currently handles digital currency in accordance with the money laundering law No. (39) for the year 2015! ".


Speaking -heikla- for" balance Niort ": deciding Quinn and the rest of the digital currencies are Hypothetical, and no one who deals with it has an official account, asking: How is this proven?


Al-Shaikhli also points out that “The Central Bank of Iraq has no control over dealing with it, but whoever deposits cash receipts from them can be held accountable in accordance with the principle of the law (from where did you get this)!” (39) for the year 2015 as anonymous funds.


Up to now, a clear picture of the electronic currency has not been clear, especially the most important and famous at the present time (Bitcoin), the fact that this currency is according to - to Shehli - who confirms that “to deal with it there is supposed to be a rule and an electronic system agreed upon by everyone and has an effective protection system. Immune from penetration, the fact that any error or inconsistency between dealers may lead to results that Al-Sheikhly described as “catastrophic.”


The success of the digital currency in Iraq?


Determines -heikla- success dealing in Iraq , the digital currency to establish a mechanism to link it with one of the basics of money , such as gold or oil or any material other strategy even takes its range in competition with other other virtual currencies that will appear , which leads to enter the capital markets. "


digital currency is the balance of financial recorder electronically with a stored value card or other device. there is another form of electronic money is the network of funds, allow the transfer of value on computer networks, especially the Internet , according to an expert on technology cash just Qaraghouli. , which He adds: Electronic money is also a claim on a private bank or other financial institution such as a bank deposit.


Karaghouli identifies to "Neuer Balance" several factors that led to the sudden global rise in daily dealings during the past few period, especially with the end of the year 2020 and the beginning of the new year 2021, for the Bitcoin currency.


"He
adds: Financial cash has shaken in a number of countries due to the restrictions imposed. On intra-trade and the closure of airspace due to the Covid-19 pandemic, and these peoples wanted to resort to a safe alternative such as "Bitcoin" because it could not be covered by any previous electronic payment system ", which is similar to what happened after the economic crisis in 2008 in the United States. As the number of banks that collapsed reached 19, and the 2008 mortgage crisis also affected the banking sector and the US financial markets, "while the second factor was the significant increase in the number of digital portfolios, which increased the rate of digital currencies trading, not just Bitcoin."


Digital wallets, according to Al-Qurah Goli, are wallets dedicated to encrypted digital currencies, and they may be in the form of a device, an electronic program, or a service that can store the encrypted currency in it, and conduct transactions due to the urgent need to use it and ease of communication over the Internet, and the consequent facilitation of operations such as Purchases, which include small or large cash transfers, and thus quickly reach the other party.


As for the third factor in the rise of Bitcoin, Karaghouli determines the element of scarcity, as the number of Bitcoins has reached 21 million only through the global network trading sites, from which 18 million units have been issued so far, meaning that the increase in demand in exchange for the advantage of scarcity has led to an increase in its price. "While the fourth factor that led to the rise in the price of Bitcoin, is that a large number of companies have begun to transfer part of their budget to Bitcoin because it has become one of the assets that are widely traded, more than the strong traditional currencies, including the Square Company, which It is symbolized by SQ. "

Similar topics
» UN Adds New Crime to Iraq
» Nearly two years after launching the White Paper, what are the achievements?
» Economist: In 30 years will be the cash currency paper
» ECONOMIST: LIFESPAN OF THE CURRENCY PAPER 3 OCHEHR..OUALEMADENAH 25 YEARS
» Al-Kazemi: I dance with the snakes daily and look for a flute to control them