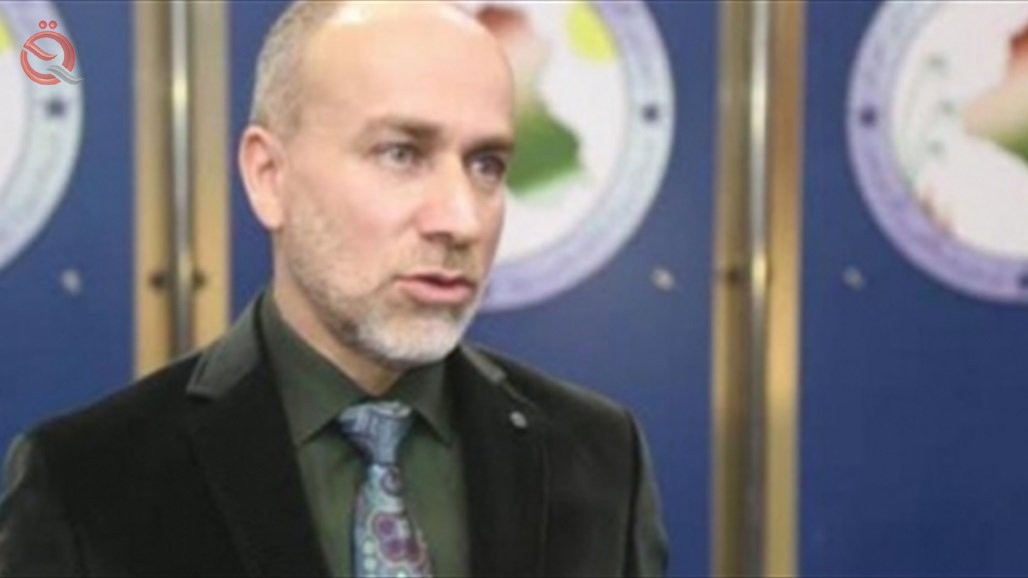 A member of the Parliamentary Finance Committee, Jamal Cougar, confirmed, on Saturday, that there is a will that does not want the budget to pass inside the parliament, while noting that the process is complex and needs several sessions in order to pass the obstacles.
Cougar said in a press interview, "The House of Representatives is now facing a set of crises within the budget that have not been resolved, and there is a will that does not originally want this budget to be passed," indicating that "there are contradictions in positions on the one hand, there are parties that do not want to pass it, and on the other hand, the budget has been since its inception." It was full of traps and points of contention over which there was much controversy. "
Cougar added, "What makes the matter worse is the presence of demands from some in matters that are not from the authority of the House of Representatives, or even from the authority of the Parliamentary Finance Committee, and they cling to their positions that there is no vote on the budget without passing those demands," pointing out that "the process is complicated and needs to be done." To several sessions in order to pass the obstacles. "