Conflicting news about the exchange rate confuses the street ... and calls to quit auctions

Conflicting news about the exchange rate confuses the street ... and calls to quit auctions 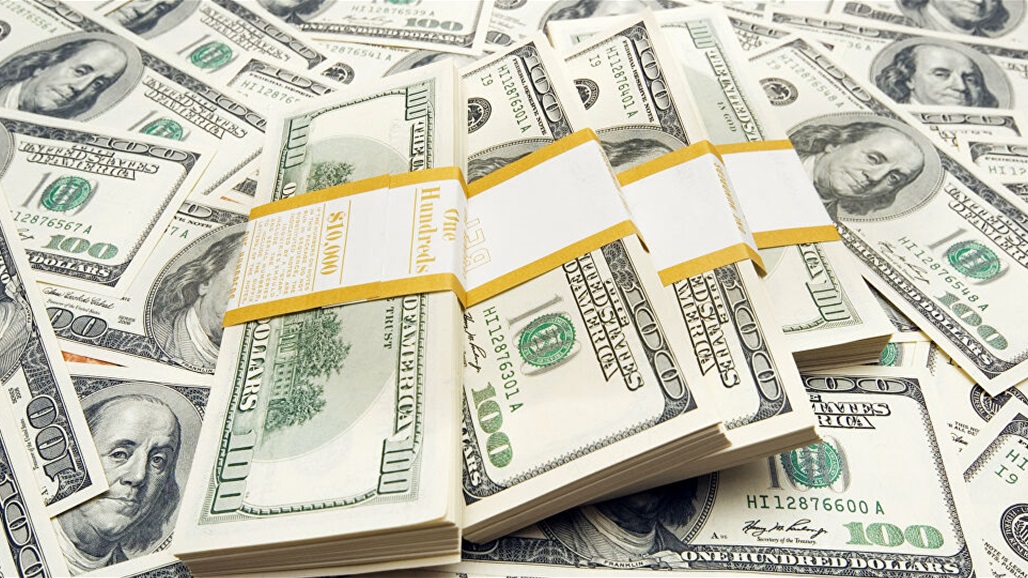 Representative from the State of Law coalition Hussein al-MalikiHe ruled out the possibility of reducing the exchange rate of the dollar against the dinar at the present time or even next week, indicating that what is being presented today through the media regarding reducing the price are statements only and were a reason to confuse the street.

Al-Maliki said in an interview with Alsumaria News, "The rule of law and from the first moment to raise the exchange rates, has announced its rejection of that step as it was an incorrect step," indicating that "the budget was prepared according to the exchange rate decided by the Central Bank and the government, and therefore it cannot be reduced at the time." Present".

Al-Maliki added, "The price reduction will be after the vote on the budget through the pressure of the House of Representatives and the rise in oil prices globally and the availability of liquidity and financial abundance, then the central bank can review the exchange rate and it can then be reduced, but it will not be the same as the surprise of the rise that occurred from 121 to 146 Rather, the decrease will be gradual by one or two points, and so on until the required price is reached, "noting that" all the current statements through the media have confused the street and the price of the dollar on the street has become less than the rate of the Central Bank. "

He stressed that "all that is presented today through the media are statements only. It is not possible to reduce the price of the dollar at the present time and cannot be reduced next week, because the budget will be approved next Saturday on this price despite the presence of some points of disagreement in it, given that it is long overdue and includes appointments and the citizen's sustenance." And investment projects and social welfare allocations, "calling on everyone to" leave the auctions and disputes in order to pass the budget, and in the event of a desire to reduce the exchange rate, pressure in this money can be made after the budget is approved. "

For his part, a member of the House of Representatives Qusay Abbas Al-Shabky stressed the difficulty of passing the paragraph on the exchange rate in the federal budget if it was not reduced to the old price.

Al-Shbaki said in an interview with Al-Sumaria News, "The division still exists between the political forces regarding some articles of the federal budget bill, whether on the issue of the exchange rate or the region’s share," indicating that "reducing the exchange rate is a popular demand and the majority of the members of Parliament. During the collection of signatures that took place in recent days to reduce the exchange rate. "

Al-Shabaki added, "The Finance Committee was more appropriate in the first moments of discussing the budget to work on adjusting the exchange rate and calculating all the budgetary measures on the basis of the reduced price, not the new one, because the amendment, if made at this time, will confuse the situation and return the budget to the government to redraw it according to The old exchange rate "pointing out that"

He pointed out that "we will continue to press, and we believe that the first paragraph in the budget that includes in one of its items the exchange rate of 1450 will not pass easily and there will be strong objection that hinders its passage due to the presence of more than 100 deputies who signed the reduction of the exchange rate," stressing that "the poverty in the country is great." Very, how can an individual obtain his strength in light of rising prices? The government has to be more realistic and global oil prices have risen, and it is possible to address the deficit through a rise in the price of oil and not impose the citizen on this matter. "

Re: Conflicting news about the exchange rate confuses the street ... and calls to quit auctions

Similar topics
» Al-Kazemi calls for avoiding auctions on the exchange rate
» The Central Bank: Changing the exchange rate within short times... confuses the work of local markets
» MilitiaMan Says -- they have to cease the auctions as we know them to protect the new rate, imo...Wow! The one way street is coming to the end. imo...
» Economist: The conflicting statements about the exchange rate caused a stagnation in the markets
» Al-Abadi calls on Parliament to reconsider the exchange rate of the dinar