Kurdistan region to be included in the petrodollar fund, a Parliamentary committee confirms

Kurdistan region to be included in the petrodollar fund, a Parliamentary committee confirms 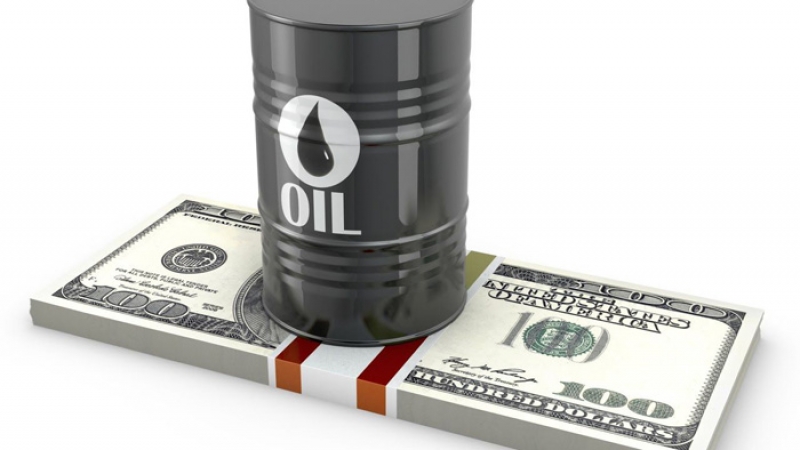 Shafaq News / The Parliamentary Regions and Governorates Committee announced that the Kurdistan Region will be included in the petrodollar fund within the 2021 general budget law.

The federal budget included an increase in the percentage of petrodollars that reached 5 dollars, and doubled the allocations for this sector from 500 billion to one trillion dinars to be invested in enhancing oil-producing governorates.

The head of the committee, Sherwan Al-Dubardani, told Shafaq News Agency, "The petrodollar fund was allocated to the oil-producing governorates and the region, but the amount was not specified and may range between 3 and 5 dollars per oil barrel."

Al-Dubardani added, "The purpose of this fund is to support the southern and central governorates to benefit from the petrodollars, to provide services to the people of the governorate."

"The funds allocated from the petrodollar fund will go directly to the oil-producing governorates and the Kurdistan Region", he concluded.

Similar topics
» Chairperson of the Culture, Tourism and Antiquities Committee confirms the support of the Parliamentary Committee for creators in various fields
» Washington confirms its provision of military aid to the Kurdistan region
» Japan confirms its "keen interest" in its relations with the Kurdistan Region
» Parliament resumes its sessions Wednesday by voting and reading six bills
»  Finance Committee: Kurdistan Region will not deliver 460,000 barrels of oil to Baghdad