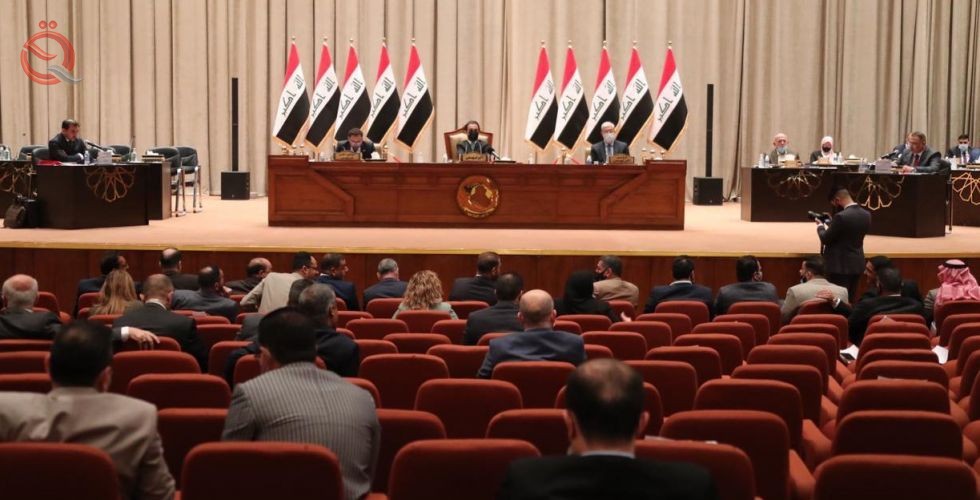 A member of the House of Representatives, Representative Melhan Al-Makoutar, ruled out that the 2021 budget will be passed during the next Saturday session by a majority, indicating that the budget problems are large, especially with the Kurds, and need to be in depth in their solution.

Al-Makoutar said in an interview with Al-Sabah newspaper, which was followed by Al-Iktissad News, that “the Kurdish delegation that came to Baghdad was at a high level and did not reach a conclusion regarding the region’s share in the budget,” stressing that “approving the budget is necessary and everyone is waiting for its approval, especially the citizens. Despite her contract ».

He added, "The Kurds have many requests in the budget, and there are disagreements about increasing the region's oil production," noting that "the differences are strong and there will be complications in the scene unless there are quick solutions." Saying: "The decision is with the Presidency of Parliament, which has more direct ties to the heads of the blocs than the deputies, and it negotiates with them in this regard, so if there is no agreement, the budget will not go by the majority, and yet it is not easy to predict what will happen in this regard."

In addition, the head of the Economic and Investment Committee in the House of Representatives, Ahmed Salim Al-Kinani, said, "The committee sent notes to the Finance Committee regarding the 2021 budget to stop loans and sovereign guarantees because they burden the state from an economic point of view."

He added, "The committee focused on mainly supporting the private sector, in cooperation with the Ministry of Planning to set up a specific mechanism to settle more than 300 investment projects that are lagging by terminating or completing their contracts by other investors or a settlement between the government and investors," noting that "there are thousands of these." The projects have not been resolved yet, but they are followed up by the subcommittee in the Ministry of Planning.

Similar topics
» MP: Passing the budget by the political majority is the only solution
» Parliament presidency excludes passing the budget law at a session next week
» The House of Representatives intends to pass the 2021 budget by majority in Monday's session
»  Parliamentary Finance: The budget is still in the cabinet, and we have not received an official copy
» The parliament session on Saturday witness read the report of the Finance Committee on the federal budget