The Iraqi Central Bank launches a loan of 15 million dinars

The Iraqi Central Bank launches a loan of 15 million dinars 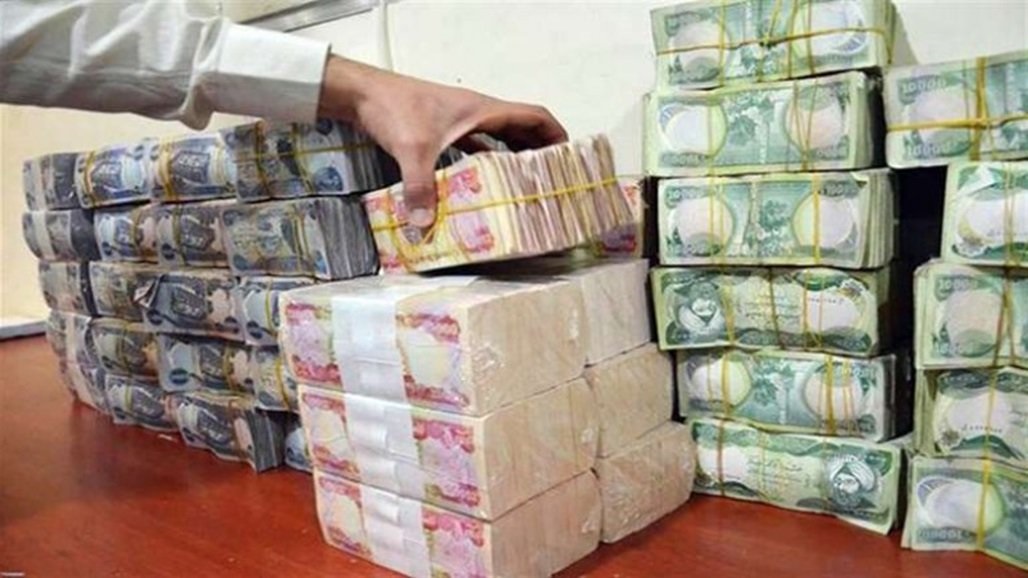 The executive director of the Iraqi Private Banks Association said Ali Tariq In a statement Alsumaria News obtained a copy of, "The Central Bank decided to allocate a loan of 15 million dinars, only to citizens whose salaries are in banks and whose salaries with allocations do not exceed one million dinars," noting that "the Central Bank has allocated this loan to support segments "The various society, especially those with low and medium salaries, and through governmental and private banks."

He added, "The loan includes all employees in the private and public sector, on the condition that they be citizens of their salaries, and it does not include workers in the parallel sector, explaining that the amount of repayment of the loan installment should not be more than half of the salary that the beneficiary receives."

He pointed out that "the loan of 15 million dinars is without interest, but with an administrative commission of 4%, to be deducted once."