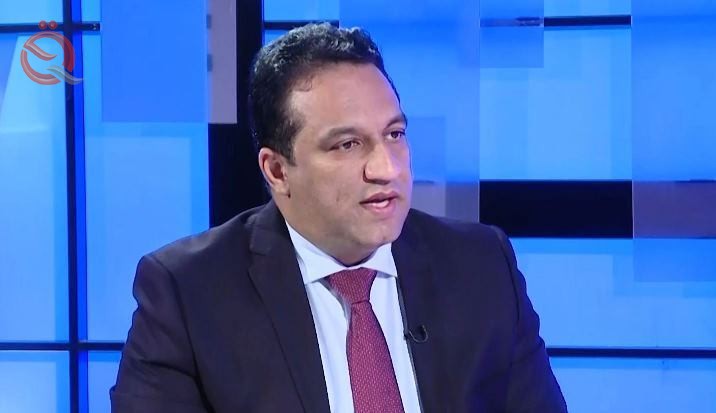 The head of the Parliament's Finance Committee, Haitham al-Jabouri, announced that the retirement fund is destined for bankruptcy due to government policies.

Al-Jubouri told Al-Iqtisad News, "The Iraqi government pays annually from the state treasury for transitional justice laws represented by the salaries of victims of terrorism, political prisoners, Rafha and others, 20 trillion dinars," adding that the pension fund takes retirement pensions estimated at 10% of the salaries of employees and 15% Paid by the Ministry of Finance. "

He stressed that the pension fund is currently paying 23% more money than its revenues, which means that the retirement fund will go bankrupt completely within 4 years, indicating that this bankruptcy is due to the laws that were issued and the increase in the minimum wage and others.

Similar topics
» The parliamentary economy warns of the bankruptcy of the pension fund
» The parliamentary economy calls for checking the pension fund to avoid bankruptcy in 2022
» The Association of Private Banks and the International Monetary Fund are discussing the challenges facing Iraq's economy
» The Parliamentary Economy: The budget of 2018 is austerity and does not match the challenges facing Iraq
» Al-Kazemi reveals the launching of major operations in the coming hours at the border outlets