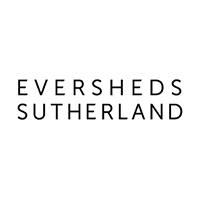 [*]the law shall not apply in relation to the recognition and enforceability of awards issued in the territory of another contracting member state, unless it is subject to a condition of reciprocity; and

[*]the law shall only apply in the Republic of Iraq if it is in relation to disputes arising from contracts that are deemed commercial under Iraqi law.

When will the Law come into force?
The Law on Accession will come into force once it is published in the official Iraqi gazette, which is expected in short order.