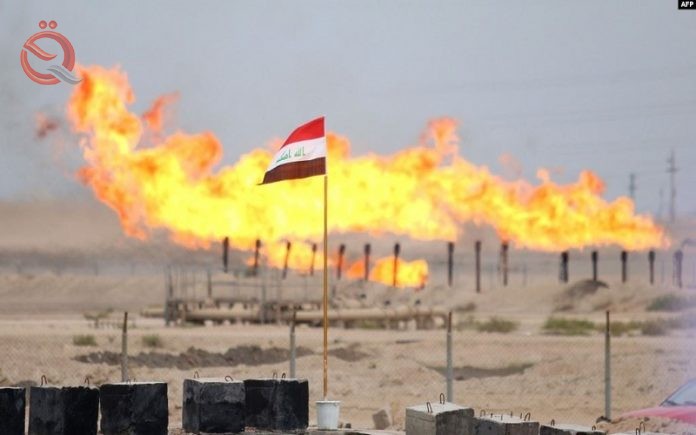 The British oil company Petrofac announced that it had secured a contract worth 80 million dollars with the Basra Oil Company for a period of one year.
"The facility, which Petrofac will continue to manage, is one of the largest facilities in the Gulf and deals with about 55% of Iraq's crude oil exports," the company’s website reported in a press release reviewed by Al-Iqtisad News.
For his part, Senior Vice President, Middle East Operations, Steve Weber, said, “This contract strengthens our long-term partnership with clients. Since our engagement began in 2012, we have supported this facility to export more than 4 billion barrels of oil. Our teams in Iraq have an impeccable safety record and use of innovative solutions at the core of our delivery model. We look forward to supporting our customers to maintain best-in-class operation of these important Iraqi national assets. ”
It is noteworthy that Petrofac has been providing its services in Iraq since 2010, as it participates in a group of green projects and infrastructure in the country with a value of more than one billion US dollars, while in 2012 it was awarded a project to expand the export of Iraqi crude oil at the Al-Faw terminal in southern Iraq.

Similar topics
» Petrofac wins $ 100 million oil contract in Iraq
» SNC-Lavalin Group Inc’s new Iraq contract estimated to be worth $500 million
» Electricity: Our equipment will be 20,000 MW in the summer
» Iraq signed a final contract with Japan on two loans worth $ 735 million
» Deputy critical of the contract with a British company to hold 200 billion dinars to provide protection to the Basra Gas Company

Page 1 of 1
Permissions in this forum:
You cannot reply to topics in this forum
Who is online?
In total there are 53 users online :: 0 Registered, 0 Hidden and 53 Guests :: 2 Bots