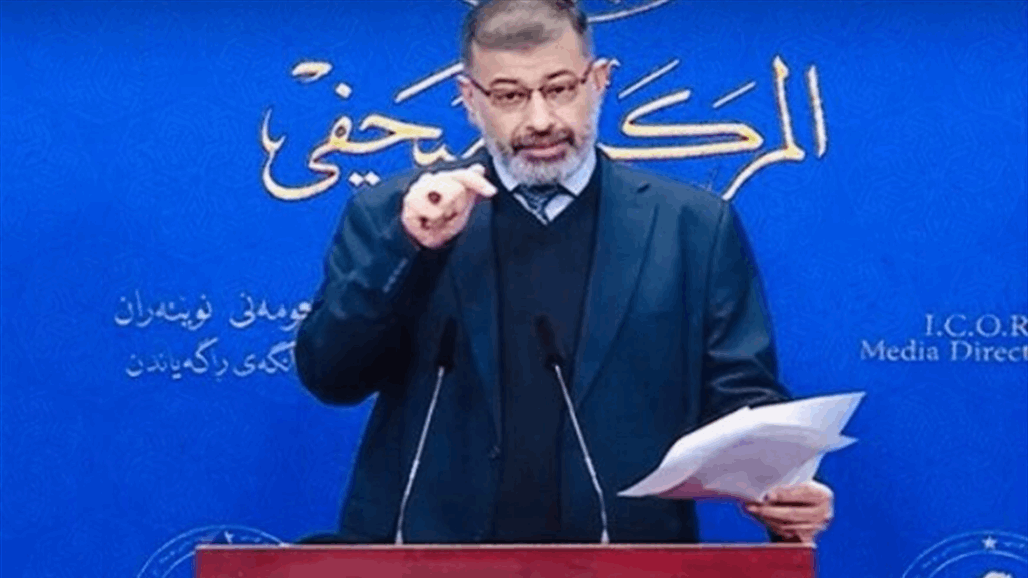 Today, Monday, the National Approach bloc demanded that the exchange rate of the dollar be restored to what it was in order to avoid widespread economic damage to Iraqis.

The head of the cluster said Ammar Tohme In a statement Alsumaria News received a copy of, "The two most important justifications promoted by those who are enthusiastic to raise the exchange rate of the dollar are to cover the budget deficit, revitalize the national industry and compete with the imported product, indicating that the two justifications are unrealistic and do not stand up to scientific facts."

Tohme added, "The justification for covering the deficit in the budget arose in the thinking of those calling for an increase in the exchange rate at the time of preparing the principles and foundations of the budget more than four months ago, when the price of oil sale did not exceed $ 40 per barrel, while the price of oil increased clearly during the past months until Boat $ 68 per barrel. "

He added, "This resource alone completely ends the first justification that they put forward to raise the exchange rate of the dinar, not to mention other resources, if they are met seriously and efficiently, they will save more than those sums as is the case in the revenues of the outlets from all governorates." IraqIncluding the region, the revenues of mobile phone licenses, and reducing the costs of the federal oil licensing rounds concluded by the region with foreign companies, in contradiction to the constitution and laws in force and other revenues. ”

He emphasized,“ The justification for revitalizing the national industry, which they cited as another call for raising the dollar price, is opposed by many facts Among them are:

A- The government exempted hundreds of imported materials from customs duties through the agreement with Jordan, and how this procedure is consistent with supporting industry and the national product, it is known that imposing customs duties on the foreign importer makes its price much higher than the price of the national product, and then the citizen’s turnout increases. The consumer is dependent on the local product and is more likely to acquire the higher priced imported product.

D- That many of the raw materials on which the national industry depends on which it is intended to advance through raising the exchange rate of the dollar, are imported from abroad, and this means that the cost of making the national product will double and the price of selling it will increase to the citizen in comparison to the price of the imported product, and then the consumer will choose to buy the product. The cheapest and probably the most likely is the importer according to this imbalance.

F - Failure of the federal government to control all ports of the country and its failure to submit to a unified trade and economic policy, procedures and management will dispel any efforts to support the national product in exchange for the imported product.

G- The absence or incompleteness of the industrial infrastructure prior to the decision to raise the exchange rate is similar to the one who provides the cart before the horse if the description is correct and contradicts the nature of the things required to prepare the basic premises of the project before starting with its meta parts.

Page 1 of 1
Permissions in this forum:
You cannot reply to topics in this forum
Who is online?
In total there are 92 users online :: 3 Registered, 0 Hidden and 89 Guests :: 3 Bots

» Iraqi markets on the brink of collapse after floating the Dinar