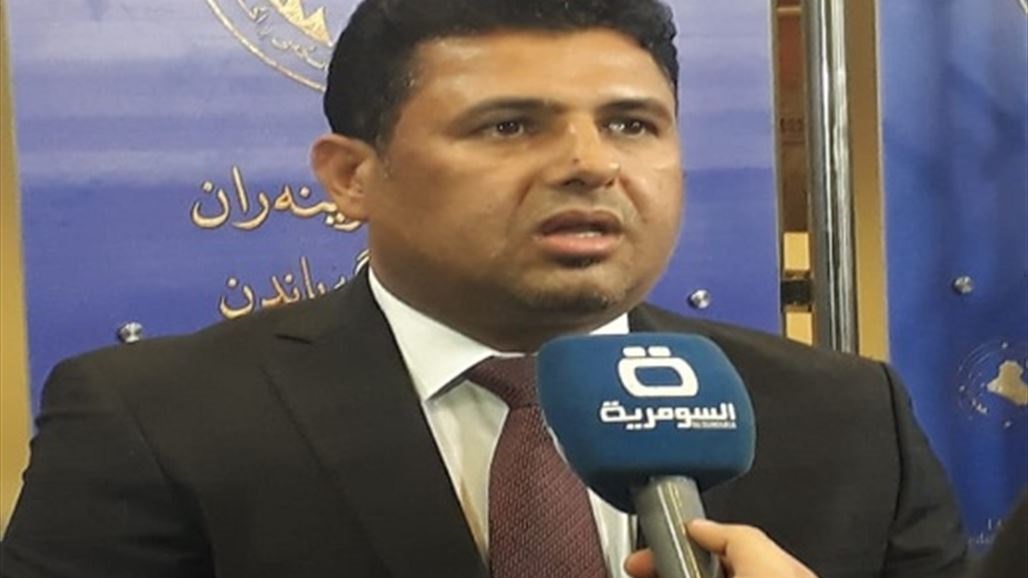 Alsumaria News / Baghdad The head of the Sawiroun bloc in Baghdad, MP Sabah Al-Ukaili, clarified today, Sunday, the position of the people on the issue of reducing the exchange rate of the dollar against the dinar, criticizing the positions of some politicians and the media who tried to falsify the facts away from transparency and credibility.

Al-Oqaili said in an interview with Alsumaria News, "The Saeron bloc came to the House of Representatives since ten in the morning, and no one was present, and the bloc was committed to its presence as it was in all sessions and with its full members," indicating that "what happened yesterday of" farces "and what happened The transmission of it on one of the satellite channels, which is supposed to be semi-official, that the Saeron bloc left the session in protest to the attempts to reduce the exchange rate, which is clear ignorance, especially since no session was held in the first place in order to get out of it.

Al-Aqili added, "Unfortunately, some members of Parliament who do not understand anything in the law are ignorant that determining the exchange rate is not from the authority of the House of Representatives, but rather the authority of those who set the country's financial policy, namely the Ministry of Finance and the Central Bank of Iraq," adding that "at a time when the late MP was Ahmed Chalabi Chairman of the Finance Committee in 2015, at the time in Parliament issued a decision determining the amount of sale in the window of sale of currency in the Central Bank, which was about 75 million, and the Central Bank objected at that time and filed a lawsuit with the Federal Court and won the invitation, against the House of Representatives.

He continued, "Saeron wishes to reduce the exchange rate and to be a strong local currency, but legally the one who determines this matter and the state's financial policy is the central bank and the Ministry of Finance, and we have asked those who want to laugh at the hearts of the poor and needy not to interfere with matters that are not within the competence of Parliament." Stressing that "the great disaster is the ignorance of some of the principle of separation of powers."

Al-Aqili called on some members of Parliament to "be at the level of responsibility and awareness and not to make their goals political disputes at the expense of the interest of the citizen, and at the same time, the media channels must work with impartiality and professionalism and convey the news from its official sources and not through their own interpretation, especially if the matter is related." With a channel that the masses follow, consider it the government's channel, and rely on its news. "

Similar topics
» REPRESENTATIVE ECONOMY REVEALS THE TRUTH ABOUT REDUCING THE DOLLAR EXCHANGE RATE
» Iraq reveals the truth about reducing the price of the dinar against the dollar
» Frank26 says == we are at a position where they're talking about the exchange rate of the Iraqi dinar vs the American exchange rate.
» The decline in the dollar exchange rate compared to yesterday 7/17/18
» The financial committee reveals the mechanism for paying Iraqi debts .. and the central bank reveals its monetary policy to control the exchange rate