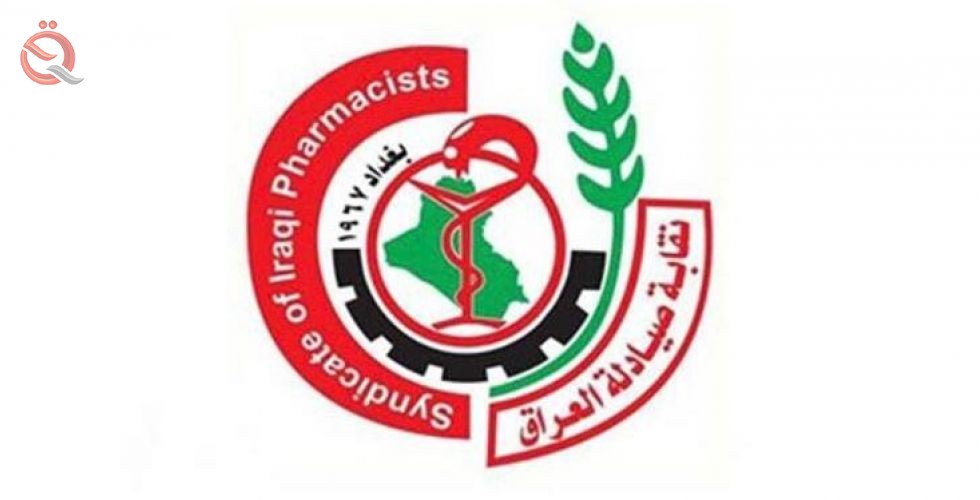 The Pharmacists Syndicate announced the preparation of a bill called the "drug dollar", with the aim of restoring drug prices to what they were before the US dollar was raised.
The second deputy of the Pharmacists Syndicate, Dr. Amjad Haseeb, said in an interview with Al-Sabah newspaper, which was followed by Al-Iqtisad News, that “The Syndicate prepared the (Medicinal Dollar) project and it was handed over by the Pharmacists Syndicate to the Prime Minister and Minister of Health,” indicating that “the union has not yet happened. A clear answer or support for what was stated in this project.
He added that "the process of importing medicines is subject to the process of the exchange rate of the dollar circulating in the market," indicating that "this bill obliges banks to make the exchange or conversion process into dollars for licensed pharmaceutical offices, according to the previous price without any increase."
Haseeb added, "Medicines importing offices can sell drugs to pharmacies within the framework of the previous pricing, and obligate them to specific prices within the national system without the increase in the types of medicines, which amounted to 20 to 25 percent."

Similar topics
» The Pharmacists' Syndicate intends to price 3,500 drugs
» The Syndicate of Journalists, Moayad Al-Lami: The exchange rate of the dollar will remain and will not change
» What is the charge of the captain of Iraqi pharmacists?
» Cabinet gives full five dollars for the provinces of the petro-dollar oil project
» IRAQ OIL MINISTER SAYS TALKS WITH EXXONMOBIL FOR MULTIBILLION-DOLLAR PROJECT IN FINAL STAGES