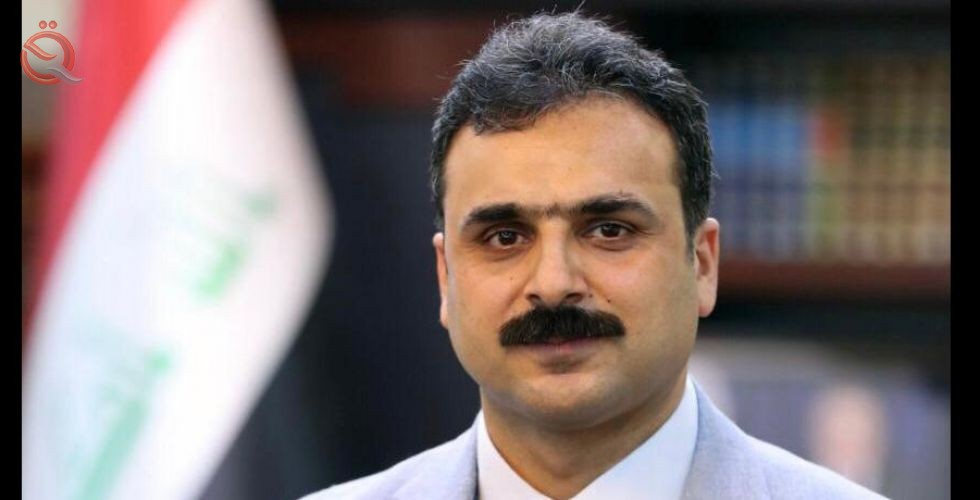 The Border Ports Authority revealed the existence of “unofficial outlets and crossings” in the Kurdistan region, as well as the fact that the official ones are not subject to the federal government.
The head of the border outlets, Omar Al-Waili, said in a press interview, that "there are many unofficial outlets and crossings, as well as there are openings most of them in the Kurdistan region," indicating that "the commission has submitted proposals and official books several times to the Commander-in-Chief of the Armed Forces, Prime Minister Mustafa Al-Kazemi and to the leadership Joint operations and to the Border Guard Command, and demanded the closure of these unofficial crossings and outlets.
He added, “The prime minister is following this issue very closely, and has instructed more than once to follow up on this file, but the general majority of these crossings and ports are in the Kurdistan region, and therefore closing these crossings and ports is the responsibility of leading joint operations and commanding border guards, in coordination and cooperation with The relevant authorities in the region.
He stated that “until now, the region’s ports have not been subject to the Federal Border Ports Authority, and the region has not implemented Cabinet Decision No. 13 of 2019, and in the meantime, the Border Ports Authority issued a statement on Saturday regarding the accusations made by a person who appeared in a video clip that was spread on sites Social media accused some of the authority’s employees of blackmailing the wheels of pregnancy.

Similar topics
» Kurdistan Region will reveal its oil revenues a month from now on
» The Kurdistan Parliament intends to host Masrour and Qubad on the corruption of the region’s ports
» The Ports Authority determines the official transit ports and excludes the Kurdistan ports
» Unofficial border-crossings hamper the national economy, MP says
»  Iraq ... Al-Kazemi orders the closure of the unofficial crossings