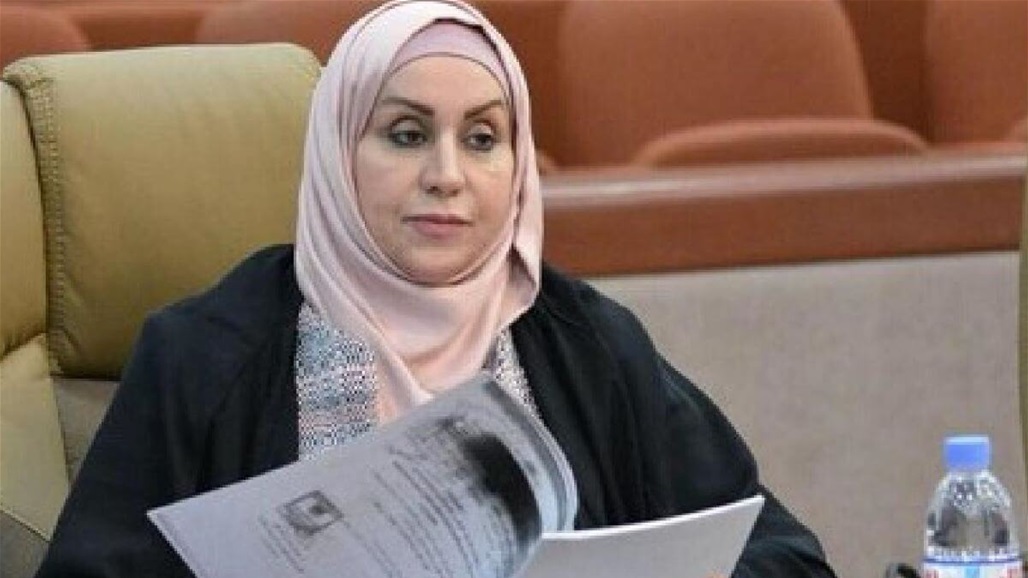 Today, Friday, the media office of MP Magda Al-Tamimi denied the news that indicated her demand to raise the exchange rate of the dollar, accusing what he called the electronic armies of corrupt people of trying to distort the image of the regulatory authorities that exposed the thefts of corruption whales.

The media office for Tamimi stated in a statement that Alsumaria News received a copy of, that “setting monetary policy and determining the exchange rate is one of the prerogatives of the Central Bank exclusively under Article (4) of the Iraqi Central Bank Law No. Representatives. "

The statement pointed out that“ the electronic armies funded by the corrupt who were exposed to public opinion and their interests were damaged trying to liquidate the liabilities and distort the image of the supervisory authorities that exposed the thefts. Whales of corruption, "indicating that" the current circumstances are very suitable for promoting rumors and fabricating news and statements, by publishing fabricated pictures on (Facebook) and writing a line or two lines of speech indicating the absolute ignorance of the campaign and its promoters. "

The statement called, "to report on these pages that aim to mislead public opinion and bring down national figures."