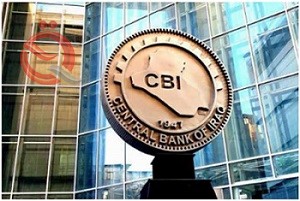 On Thursday, the Central Bank of Iraq warned citizens against dealing with fake companies that claim to facilitate procedures for receiving loans from banks.

The Central Bank confirmed in a press statement received by "Al-Eqtisad News" that the bank did not grant such licenses to any company or entity, and it also urges banks to facilitate lending procedures and direct communication with citizens in accordance with official contexts.

He added that the Central Bank had approached the security authorities to take legal measures against the aforementioned companies and agencies due to the damage they cause to those dealing with them.