Iraq has 59% of global sulfur reserves

Iraq has 59% of global sulfur reserves 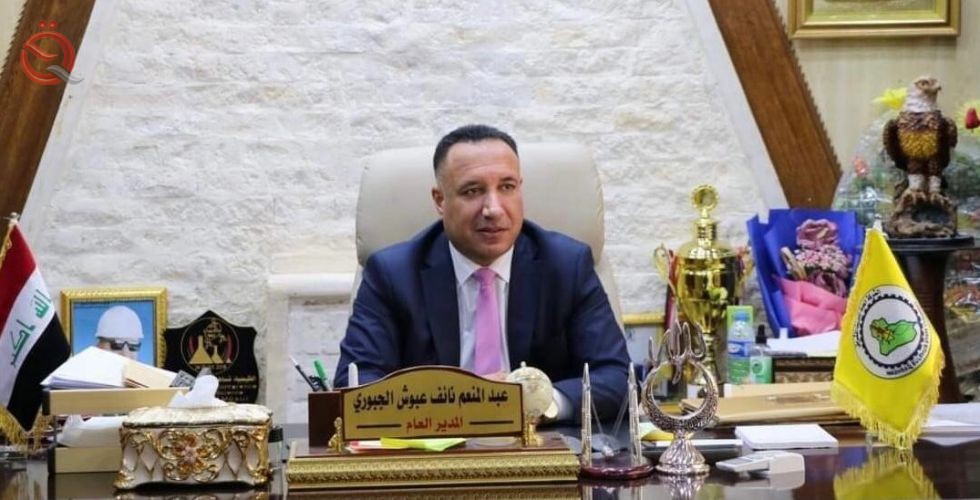 The General Director of the "General Company for Mishraq Sulfur", Abdul Moneim Naif Abush Al-Jubouri, estimated Iraq's reserves of sedimentary sulfur at more than half of the world's reserves.

Al-Jubouri said in an interview with Al-Sabah newspaper, which was followed by Al-Eqtisad News, that "the reserves of Al-Mishraq fields 1, 2 and 3 in Nineveh Governorate are estimated at 354 million tons of the world's total reserves of 600 million tons of sedimentary sulfur."

He added that "the fields of Mishraq sulfur were invested within the Iraqi-Polish cooperation agreement by the Centrosab Corporation at the beginning of the seventies of the last century," noting that "the company mainly produces (filtered sulfur) materials and (alum) used in water purification and (sulfur). Ground agricultural) and (sulfuric acid) ”.

He pointed out that "the production line (filtered sulfur) has stopped since 2003 due to the company's exposure to acts of looting during the sabotage incidents that accompanied the war on Iraq," indicating that "the company, within its allocations from the investment plan of the Ministry of Industry and Minerals, worked to restart the production line." Sulfur since 2010 and contracted with an international company at the time specialized in equipping specialized wells rigs for sulfur and equipping a plant to filter it. Iraq in 2015 and deposited it with the General Company for the Manufacture of Southern Fertilizers in Basra Governorate.

Stressing that “the company’s management developed a plan since last year to restart the sulfur production line, after obtaining the necessary approvals from the ministry to transfer and set up the refining plant, which is the main link of the production line, which was imported by the American company (Devco) at an estimated cost of 90 billion dinars, It is now in the process of restarting it ».

Al-Jubouri called for “increasing the financial allocations through the investment plan within the federal budget in order to be able to restart the sulfur production line with a production capacity of one million tons annually,” indicating that “if this is not possible, the company can go to announce the production line (filtered sulfur) as an opportunity. An investment and an invitation to international companies specialized in his industry, as it is the company's main activity.