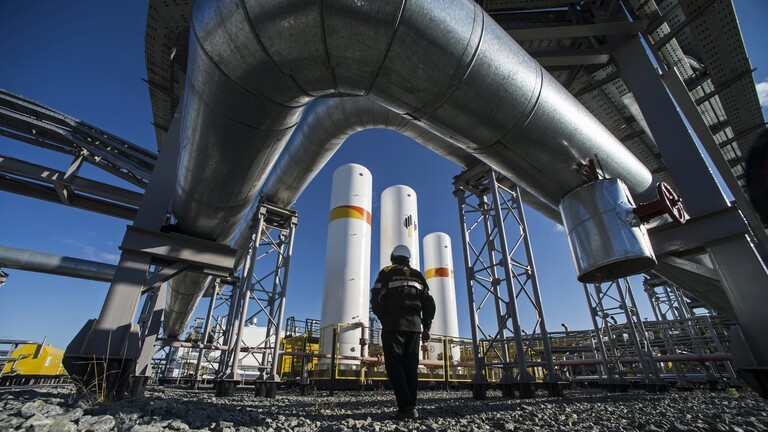 The headquarters of the oil marketing company "SOMO"

The Iraqi Oil Marketing Company "SOMO" denied the claim of the Emirati ruler, Hamad bin Muhammad Al Sharqi, of Iraq's connection to the oil shipment confiscated by the United States and belonging to the UAE Fujairah International Oil and Gas Company.

"We categorically deny that the oil shipment, worth about $ 130 million, is of Iraqi origin," the company said in a statement seen by Al-Eqtisad News.

The statement stressed that "any documents attributing the shipment to SOMO are considered forged and incorrect."

According to the website, Washington confiscated the shipment as part of a policy of imposing sanctions on Iranian oil exports, while the Fujairah International Oil and Gas Corporation, controlled by Sheikh Hamad bin Muhammad Al Sharqi, ruler of the Emirate of Fujairah, UAE, demanded the shipment before a US court last week.

Fujairah said, according to the site, that "the shipment of crude oil, with a volume of up to two million barrels, is coming from Iraq and that it has documents from SOMO to prove this."

According to Bloomberg, the Emirati company had said in the lawsuit before a federal court that in June it had bought crude oil from an undisclosed Iraqi supplier, and had submitted shipping bills issued by the Iraqi state oil marketing company, SOMO, and then stored it on a ship in a port. Fujairah, which is an energy trade center on the coast of the Gulf of Oman in the United Arab Emirates.

In October 2020, the company sold the shipment to an anonymous Chinese buyer, and the process of transporting it began on a trip to China, before the US authorities moved to seize the shipment late last year, according to "Bloomberg".

The shipment was redirected to the United States of America and the cargo was unloaded in Houston this month, while the Emirati company says it has a share of the shipment, according to the website.

Similar topics
» Washington denies seeking to rally Arab troops in Iraq
» Iraq's ambassador in Washington officially denies the existence of an Iraqi-Iranian arms deal.
» Washington denies the intention of Congress to vote on the partition of Iraq and reaffirms its commitment to support and unit
»  Washington confiscates Kurdish oil shipment
»  Ministry of Oil: Any measure to increase oil production will not be monolithic