Always the same thing, again the kurdistan which delays everything to vote the vote on the budget, and I understand that they want to have a real moment of democracy in Iraq with the government, especially to support by the UN that all this should be done democratically.

But the more that it delays the more the projects do not take off, and it must absolutely include the borders and Kurdistan is part of Iraq, so if it does not give the borders which will be controlled by Baghdad, otherwise it will have to the fraud that will go through kurdistan in full !!

As long as they haven't settled their differences, nothing will change, and the end of March is coming, i.e. the first quarter, can't wait to see what kind of spring we're going to have, good day everyone, sorry if I I turn down to send the news, I have homework to do, and I focus on that, so I send the news when I take time off to check on what's going on in Iraq. 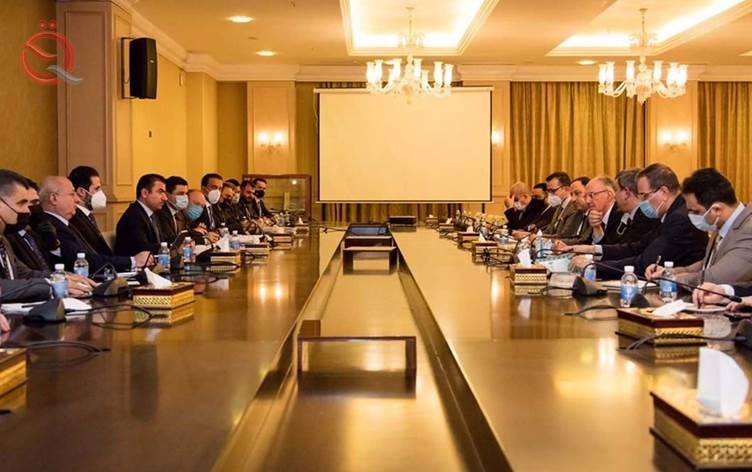