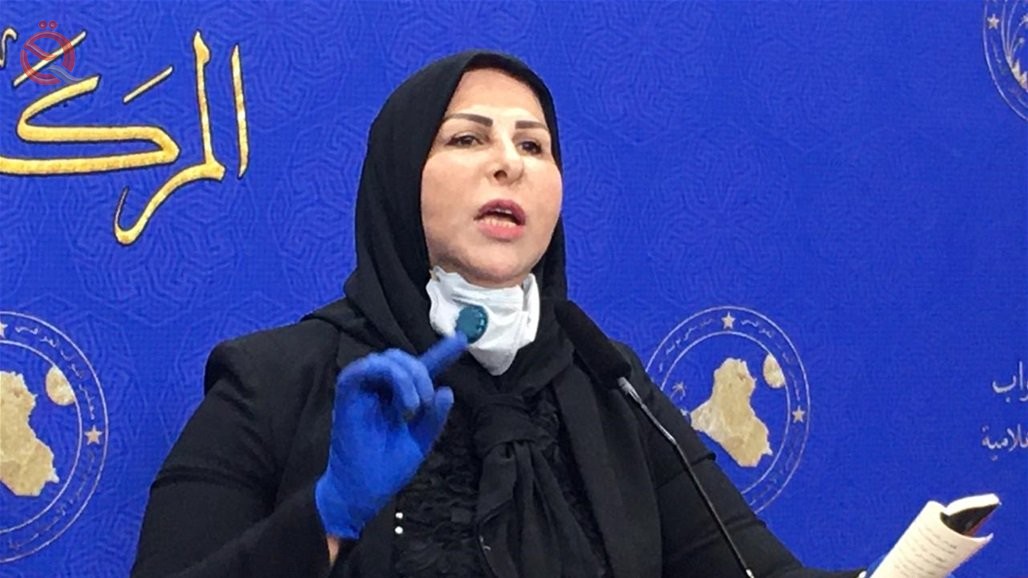 Economy News _ Baghdad
On Sunday, Representative Alia Nassif called on the government to seize the opportunity of high oil prices to use the surplus from the budget to finance the Faw port project.
Nassif said in a press release received by "Al-Eqtisad News", that "the current price of a barrel of oil and the recent rise in global markets indicates that there is no actual deficit in the budget, whether the planned price of the barrel is modified or not, and therefore the cost of the Faw port must be paid." And the amount of six billion dollars. "
She added, "Employing the surplus from the budget in this giant vital project will relieve the state of the burden of paying the amount in the future and make the executing company obligated to complete the project as soon as possible, noting that the revenues will come to the state treasury when the first phase of the port is opened."