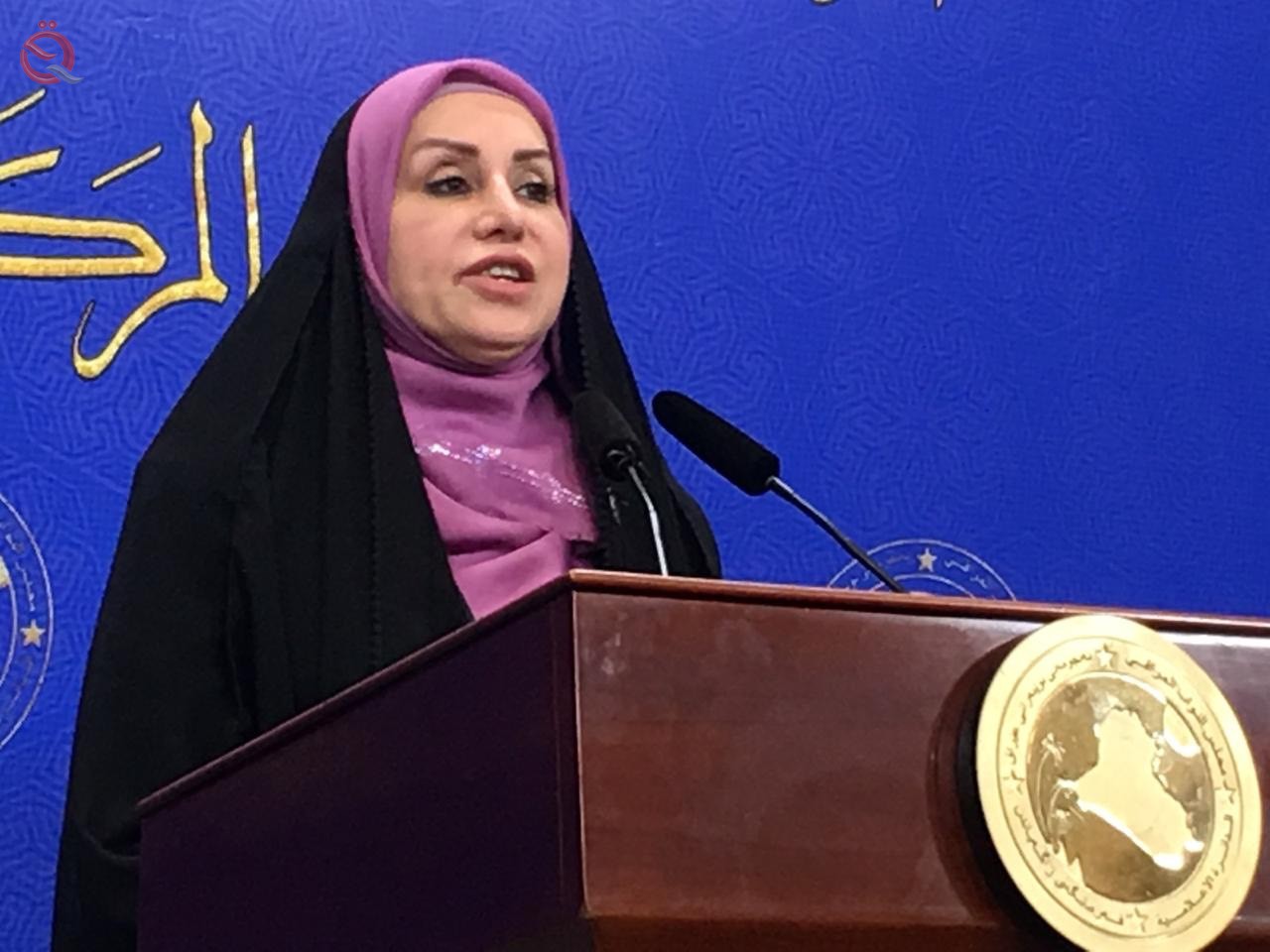 On Sunday, the Parliamentary Finance Committee explained why the 2021 budget bill was not included in the agenda of tomorrow's session, Monday.
"The vote on the budget law was supposed to be included in the parliament's agenda on Monday, but the agenda will be devoted only to completing the vote on the Federal Court law," said Majida Al-Tamimi, a member of the Deputy Committee.
She added, "The Finance Committee agreed to hold another meeting to review some of the budget paragraphs in preparation for placing them on the Parliament's agenda this week."
The Speaker of Parliament, Muhammad al-Halbousi, had announced earlier that the vote on the 2021 Budget Law would be included on Monday's agenda.
Earlier, the House of Representatives announced that the vote on the Federal Court law would be completed in Monday's session.
The Media Department of the House of Representatives said in a brief statement received by "Al-Eqtisad News", yesterday, Saturday, that "the work schedule for the session on Monday, March 15, 2021 includes the completion of the vote on the draft Federal Court bill."