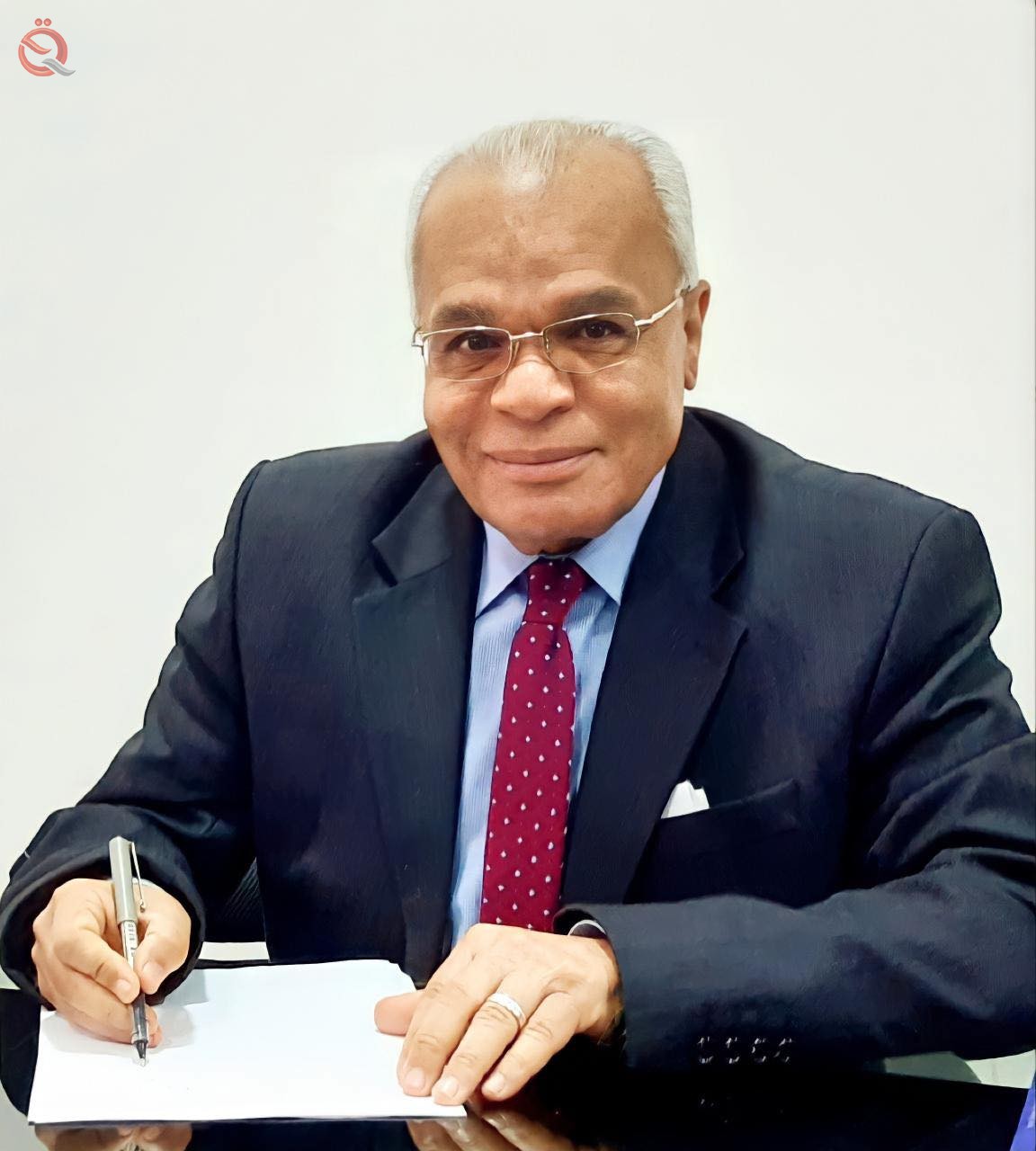 The banking advisor and member of the International Union of Arab Bankers, Samir Al-Nusiri, called on Saturday the government’s Supreme Committee for Economic Reform, headed by the Prime Minister, to develop, support and involve a vital national private sector that contributes to achieving economic advancement and reform.
He said in a press interview with "Al-Eqtisad News", that international indicators, reports and expectations of "OPEC Plus" confirm that the instability of oil prices, up and down, will continue in 2021, at prices ranging between (50‐75) dollars a barrel at their best, indicating that according to the data that there is Relative improvement will happen for the years (2022-2023).
Al-Nusiri noted that the Iraqi economy, through study, capabilities, and available factors, can overcome the imbalances, deviations, and poor performance in the economic structure and achieve balanced and varied economic and structural reforms of the economy, with the assumption of continuing objective and subjective economic conditions in the country.
Al-Nusiri emphasized the stimulation, encouragement and support of the real private sector in accordance with the government's plan in the reform white paper, which aims to change the economic approach towards the proper strategic construction of the economy and to emphasize the adoption of the private banking sector as a lever for the economy and end the role of government banks as a basic arm of banking finance and create new foundations for balance and joint coordination For the return of banks to their financing and investment role and their transition from the role of banking to the developmental role.
He added that the focus is to move at steady institutional and legislative steps to implement the strategy for developing the private sector (2014 - 2030) and in accordance with the vision of Iraq 2030 based on the provisions of Article 25 of the Constitution which states (the development of a vibrant and prosperous national private sector that is locally initiated, regionally competitive and integrated globally with the aim of achieving economic diversity and development. Sustainable and job creation).
He indicated the need to leave the rentier economy dependent on 93 percent of oil revenues and to develop other vital economic sectors, agricultural, industrial, and tourism through, restructuring state-owned industries and a gradual shift towards the private sector, and encouraging partnerships with local and foreign investors as well as reviewing the environment. Legislative work for the industry and the provision of infrastructure to secure the requirements of a stable work environment, and the expansion of the establishment of industrial zones.
Al-Nusairi also considered improving agricultural production and livestock, providing effective supplies and treatments for fields and farms, maintaining irrigation and drainage projects, supporting agricultural products for export, improving the quality of seeds, and ensuring the state’s prices, as well as providing support to small and medium enterprises and activating the central bank’s initiatives to revitalize the economic cycle and grant soft loans. In order to ensure the availability of the elements of resilience and economic advancement.
And he indicated that the country is now suffering from a stifling and complicated economic and financial crisis. As a result of the continuing instability of oil prices in the global market, the requirements of the war on terror, the spread of the Corona pandemic for the second year in a row, as well as the mismanagement of public funds and the failure to approve the general budget for 2021.
Al-Nusiri hinted that the recent reports issued by the World Bank and the International Monetary Fund indicate the fragility of the Iraqi economy and the low rate of growth in the gross domestic product. And since the country has the elements of resilience and economic advancement, which is represented by the fact that it possesses oil reserves of up to 148 billion barrels, second in the Arab world and fifth in the world, and water resources in addition to a workforce estimated at more than 10 million people capable of work, and experts in economics and finance who possess academic and executive experiences, he can Overcoming the crisis and exiting healthy, by providing a suitable work environment and securing an encouraging investment climate to attract private capital and contribute to economic development.
Al-Nusiri concluded his speech by referring to the deficiency of the legislative environment for managing the economy and the laws that regulate economic work, which calls for reviewing and making fundamental adjustments for all of them in line with the new situation for managing the economy, to reduce the unemployment cases that rose to more than 30 percent and the poverty rate that exceeded 31 percent. Two negative indicators indicate the aggravation of the Iraqi economy crisis.