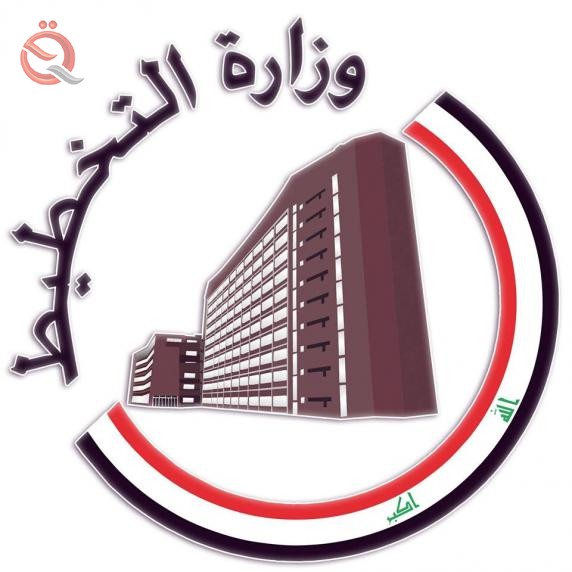 Today, Friday, the Ministry of Planning confirmed that it continues to work on completing the personnel database.

The ministry's spokesman, Abdul Zahra Al-Hindawi, said in an interview with the Iraqi News Agency, which was followed by Al-Eqtisad News, that "work has continued since the formation of the statistical committee in the Diwaniya Order (55), which includes representatives from the Ministries of Interior, Finance, Communications, Financial Supervision, the Prime Minister's Office and the General Secretariat of the Council of Ministers." , Pointing out that "mobile teams have been formed to visit ministries and agencies not associated with ministries and governorates for the purpose of explaining the system and the mechanism for working with it and also assisting ministries in preparing data for their employees."

He added that "data entry continues in this system, which aims to build a comprehensive database on state employees that gives accurate numbers on the number of employees and details related to the employee," noting that "this system will contribute to drawing an accurate financial policy based on accurate numbers related to employees, as well as treating all employees." The problems suffered by the functional body. "

Al-Hindawi pointed out that "the committee will conduct an experiment for the system in the Ministry of Education because it is the largest ministry in terms of the number of its employees and has formations in all parts of Iraq, thus conducting an experiment in education," explaining that "the system will be in the form of building an electronic platform and on the basis of this electronic platform and after the completion of the state data will be launched. Salaries through the Ministry of Finance's notification of the promotion of salaries for all state institutions. "