Governmental banks acquire 80 percent of the volume of deposits

Governmental banks acquire 80 percent of the volume of deposits 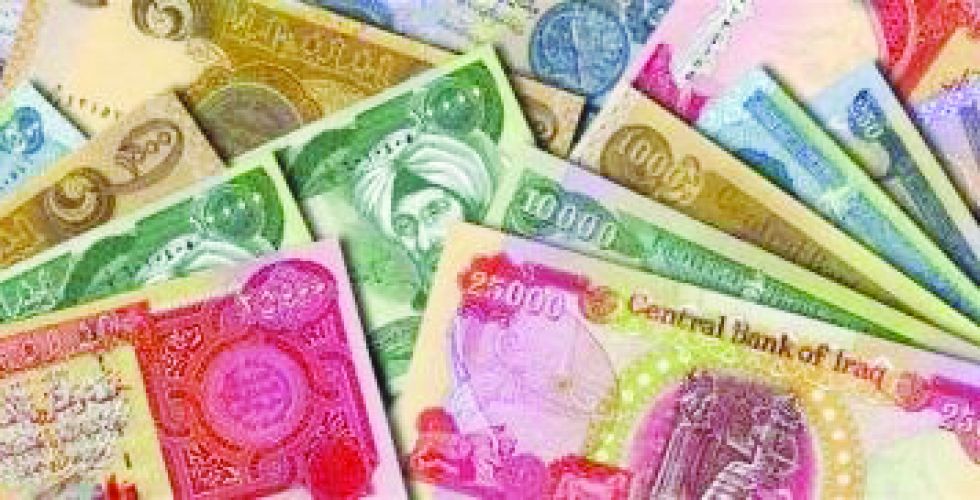 The economic expert, Abdul-Hussein Al-Mandhari, emphasized the ability of the banking sector to meet all the requirements of the investment movement in the country, and while urging banks to follow the method of "pooled loans" to finance development projects, he indicated that the government banking sector accounts for more than 80 percent of the volume of deposits.

According to the Minister of Finance, Ali Abdul Amir Allawi, during a previous meeting organized by the Association of Banks, with all banks operating in Iraq to discuss mechanisms for developing that sector, according to the White Paper, the government seeks to “strengthen the infrastructure for the advancement of all economic sectors, especially the banking sector, in order to support projects. Investment in Iraq, explaining that the Ministry of Finance does not see any alternative but to strengthen the banking sector and push it forward}.

Al-Mandhari said in a statement to «Al-Sabah» that government and private banks have many investment opportunities that they can finance from their own money and the money of depositors, especially government banks, as they acquire more than 80 percent of the volume of deposits, indicating that private banks can also finance major investment projects from Its money, or through the initiative of the central bank.

The banking economist believes that there is another way through which capital is collected from several banks to finance development projects, indicating that this way, called “pooled loans,” is important, but it has not happened yet, ”indicating at the same time that Islamic banks have The formula of "Islamic bonds" that can be presented to the public, including individuals, companies, financial and investment institutions, with the aim of attracting a lot of money to finance long-term development projects such as building hospitals, establishing universities, building residential or commercial complexes, or constructing a subway, etc., pointing out that this formula was included in Islamic Banking Law 43 of 2015.

Al-Mandhari explained, “All banks have the opportunity to participate in establishing the dry canal from Fao to Turkey to stimulate global trade movement between Asian countries and European countries, indicating that participation in that giant strategic project can benefit those banks, as well as achieve revenues. Great for Iraq and creating job opportunities for thousands of unemployed}.

Similar topics
» With low oil prices .. Government banks in the country acquires 60 percent of deposits !!
» After (announcing bankruptcy) an expert talks about the volume of Iraqi deposits in Lebanese banks
» Association of Private Banks: 98.12 trillion dinars, the volume of deposits at the end of the year 2021
» Rafidain Bank raises the interest on savings accounts to 5 percent and fixed deposits to 7
» Nineveh Council: If the central government handed us what we owe to our age ten percent of the volume of destruction