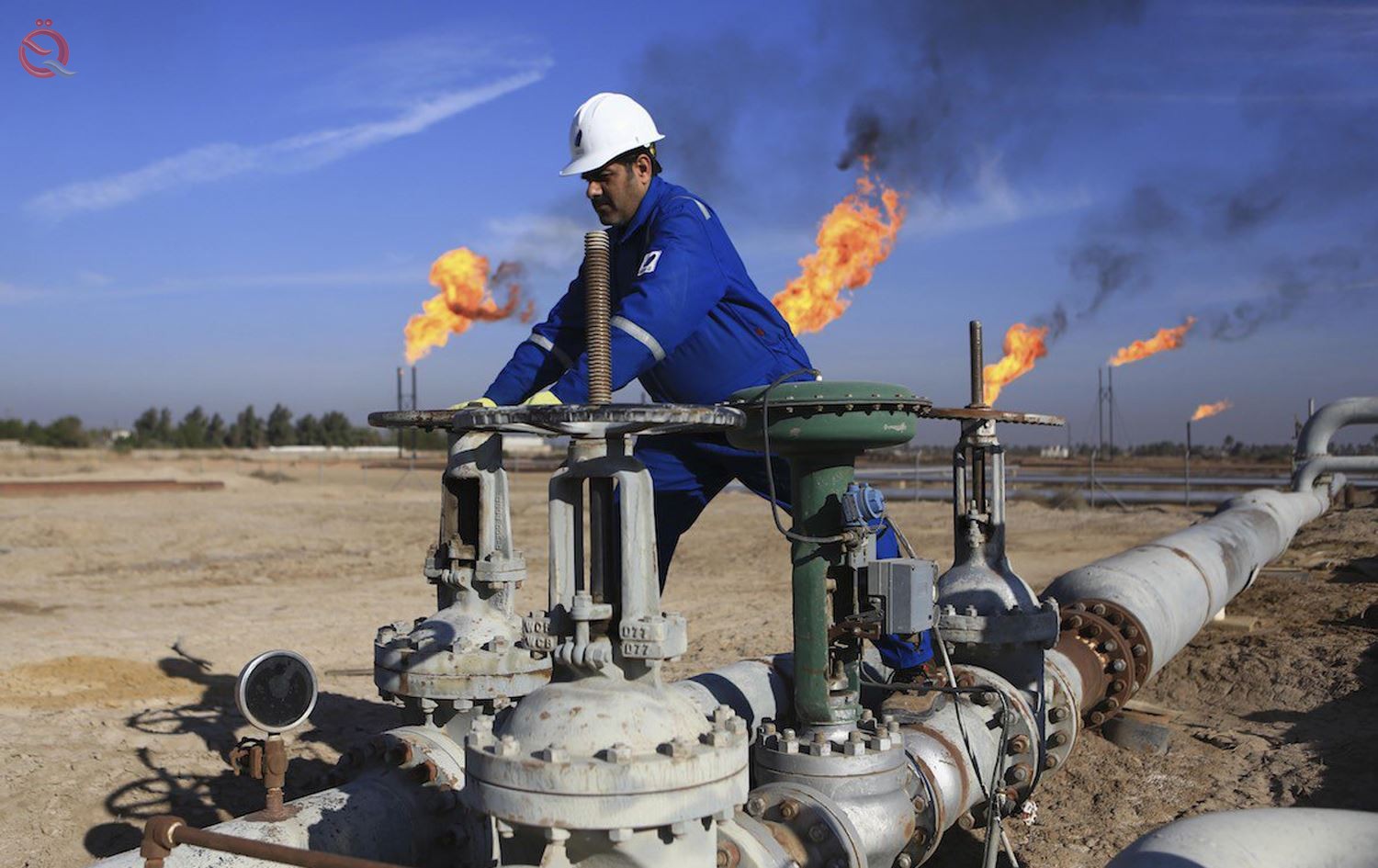 The Parliamentary Economic and Investment Committee began moving towards making amendments to the oil licensing round contracts concluded by the government in 2009, pointing out that the size of Iraq's financial losses due to these contracts amounted to more than three billion dinars annually.

The head of the Parliamentary Economic and Investment Committee, MP Ahmad al-Kanani, said in an interview with Al-Mada newspaper, which was followed by Al-Eqtisad News, that he “began to move in Parliament towards amending the contracts for oil licensing rounds in which the right to the Iraqi state is disregarding the public money in illegal ways,” warning against Working on these contracts will cause waste of money. "

In mid-2009, the Iraqi government concluded contracts with major foreign companies to restructure and develop the oil sector and reverse the annual decline in oil production, as production had not increased from 2003 to 2011.

The licensing rounds concluded by Iraq with foreign oil companies were described as representing colonialism and not investment for the Iraqi economy, since there are funds owed by the government belonging to foreign oil companies, such as the travel and residence of the foreign company director in a country other than Iraq.

Al-Kinani adds that "the travels, transfers, and residency of these managers, consultants, technicians and engineers working in these companies are borne by Iraq," estimating that "the number of these managers in each company is approximately more than 100 people."

He points out that "the government has contracted within the contracts of licensing rounds with 30 giant oil companies and with many secondary companies, all of which are now working in the production and export of oil," adding that "even food and water for these companies are imported from outside Iraq."

Within the licensing rounds, foreign companies were granted unfair privileges against Iraq and constrained Iraq with financial restrictions and obligations that squandered the country's wealth, without any return on the level of technology transfer and the development of local professional cadres.

Hussain al-Shahristani promised, after the signing of these contracts, that Iraq's production capacity would reach 12 million barrels per day within 6 years, to become one of the largest oil-exporting countries in the world.

The deputy from Baghdad governorate adds, "Why does the Ministry of Oil and even the government refuse to send details (doors for disbursing these sums) the expenditures of the oil licensing rounds and only mention the number of debts owed in Iraq only?", Indicating that "Iraq's debts to these companies amount to approximately 20 billion dollars. ".

And in 2014, the Australian site Fairfax Media published the largest bribery scandal in the world, in which an advisor to former prime minister Hussain al-Shahristani, former oil minister Karim Laibi and other Iraqi officials facilitated the sale of billions of dollars of oil quotas to Western countries through the Unaoil company owned by an Iranian businessman called Atta Ehsani.

Kanani adds, "The Parliamentary Economic and Investment Committee will adopt the amendment of the contract or enact a law in a way that serves national interests," indicating that "the amendment of these contracts arranges money for Iraq because of the penal conditions in it."

He explains the government's refusal to "provide the House of Representatives with a copy of the licensing rounds contracts to the existence of financial breaches and problems," estimating the costs of Iraq's annual losses due to the oil licensing rounds "at more than three billion dollars."

For his part, the expert in economic affairs, Abdul Rahman Al-Mashhadani, believes that "there are damages that will befall the Iraqi state in the event of amending or changing the licensing round contracts, specifically the first, second and third rounds, as it was written in the presence of an Iraqi legal consultant who does not have sufficient experience."

He continues that "the government at the time neglected many aspects, including the failure to establish a mechanism to control the expenses of oil companies represented in the transfer of their resources from the Emirates to Iraq," noting that "the wages of one of the Chinese farmers within the licensing rounds, his monthly salary reaches about eight thousand dollars a month."

He adds that "the salaries of non-Iraqi engineers range from 60 to 65 thousand dollars a month, and sometimes reach a hundred thousand dollars," expressing his surprise that "the sums spent on these companies from the year 2010 amounted to a hundred billion dollars without development or increase." In production. "

He believes that "the Parliamentary Economic Committee is unable to make any amendment to the licensing round contracts due to the penalty clause set by the oil companies," considering that "the adoption of these amendments comes within the early electoral campaigns."

Similar topics
» IRAQ STRESSES THE NEED TO REACH AN AGREEMENT THAT WILL ACHIEVE BALANCE AND STABILITY IN GLOBAL MARKETS
» Iraq says it will pay two billion dollars dues to foreign companies
» USAID: We spent more than $ 1 billion in Iraq
» Iraq has spent more than $700 billion oil wealth since 2005
»  CBI- To / all licensed banks and licensed money transfer all companies and financial investment companies and broker the buying and selling of foreign currencies approved all companies (foreign exchange rate)

Page 1 of 1
Permissions in this forum:
You cannot reply to topics in this forum
Who is online?
In total there are 46 users online :: 0 Registered, 0 Hidden and 46 Guests :: 4 Bots