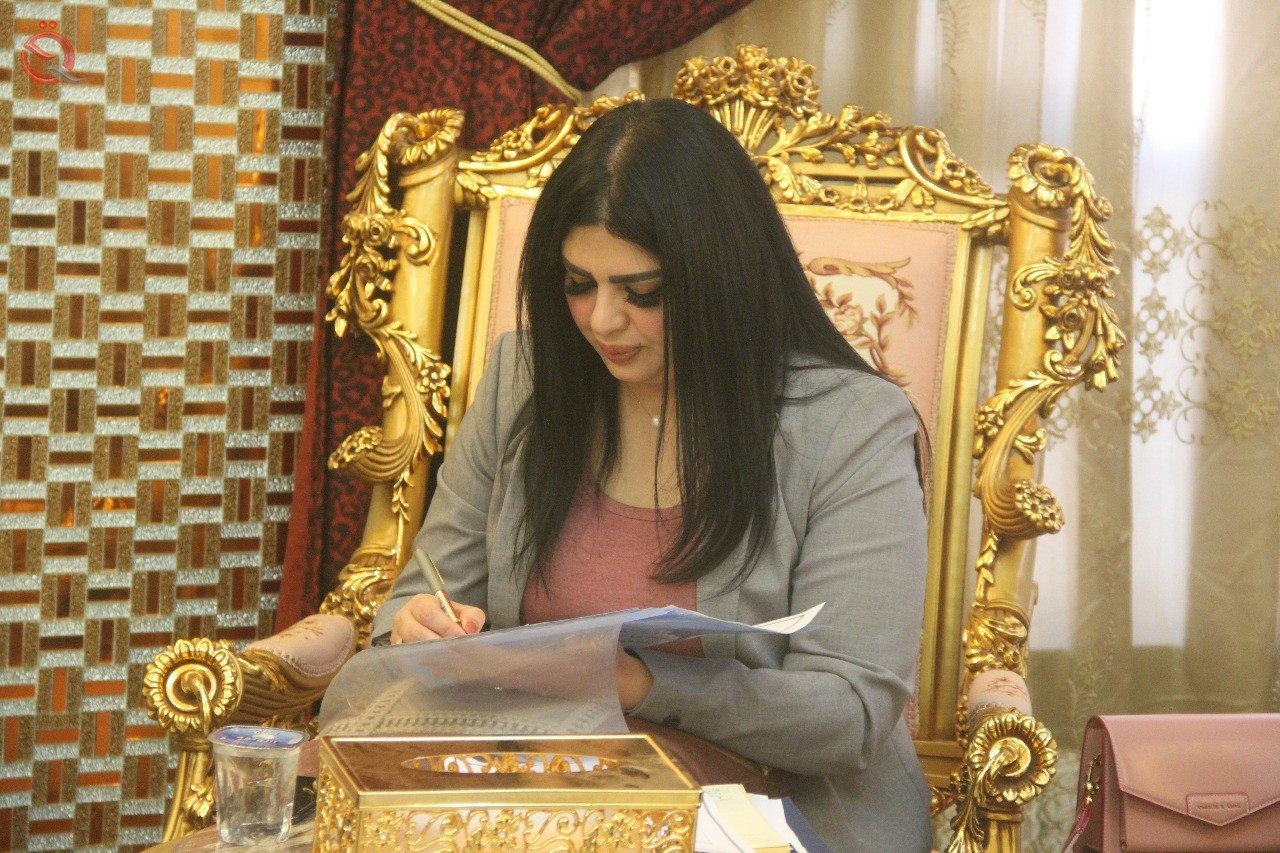 On Thursday, a former member of Parliament, Sabah Al-Tamimi, called on the government headed by Mustafa Al-Kazemi to make optimal use of the current high crude oil prices.

"The current prices of a barrel of crude oil are heading towards an increase due to recent data from the World Health Organization about the end of the Corona pandemic in June 2021, in addition to Saudi Arabia's decision to reduce its daily production by one million barrels for two months," Al-Tamimi said in a press release. The next two, in addition to an improvement in the profit margin of the refiners, and a decline in the value of the US dollar against other major currencies.

Al-Tamimi added that the Iraqi government should now benefit from the high prices of black gold in establishing a sovereign emergency fund to be a buffer against any future crisis, indicating that "the Iraqi economy is rentier and is directly affected by the occurrence of any global crisis."

And Iraq depends by up to 95%, according to government estimates, on the financial revenues achieved from the sale of crude oil on the global markets.

Iraq's oil exports for the month of February reached more than 82 million barrels, with a daily production rate of 2 million - 960 thousand barrels per day, with an initial financial revenue of $ 5 billion, at a weighted price rate of $ 60 per barrel, according to the SOMO statement on its official website.