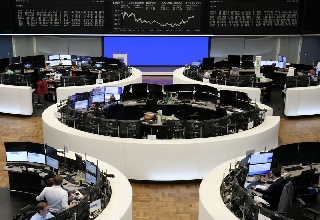 The World Gold Council announced, on Wednesday, that the United States of America ranked first and Iraq in the 38th place as the world's largest reserves of the precious yellow metal.

He continued, "Iraq still maintains the 38th position in the world and the fifth in the Arab world with the largest gold reserves at 96.3 tons, which represents 10% of the rest of the other reserves," noting that "the last purchase of gold by Iraq was in September 2020, with an amount of 0.1 tons." .