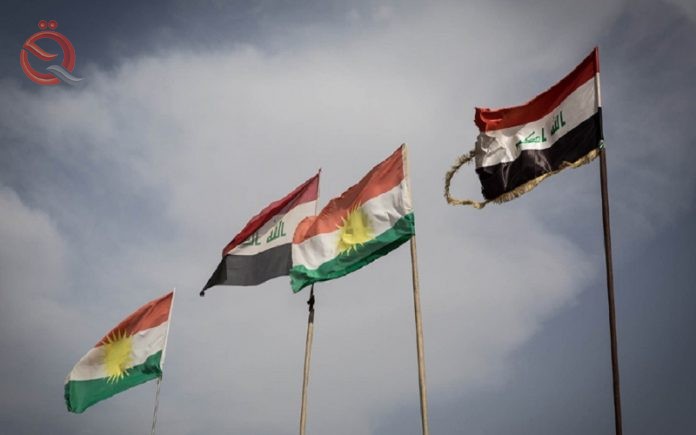 Member of Parliament, Representative Pierre Taher, confirmed, on Tuesday, that there is still no agreement with the Kurdistan region regarding its share of the budget.
In a press interview, Taher said, "Until now, the dispute still exists regarding Article 11 of the Budget Law, and there is another disagreement about settling financial matters, and the political blocs have not responded to the region's request yet."
Taher expected, "an agreement will be reached that satisfies the two parties during the next two days before the budget is presented to vote next Monday, especially in light of the presence of the Presidency of the Council of Representatives not to pass the budget by a majority."
The Speaker of Parliament, Muhammad al-Halbousi, had directed, on Monday, to include the budget on the agenda of next Monday’s session in order to vote on it.